Thursday, 25 March 2021 _The Cook Islands has reportedly been forced by the US to remove two tankers from its shipping registry for allegedly transporting Iranian crude oil, a report says. 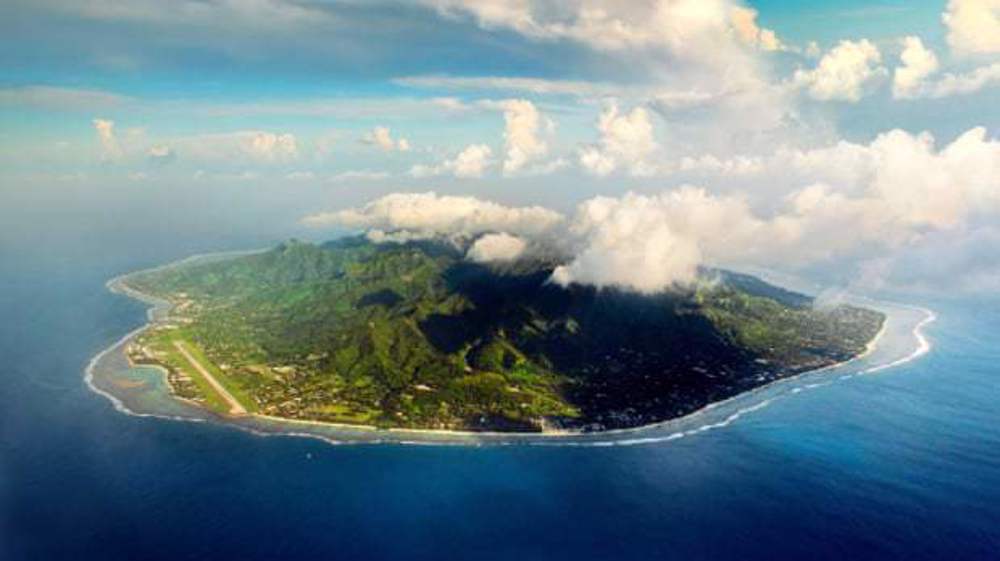 The US is on a witch hunt to track down Iran’s oil buyers and punish them under its illegal sanctions which have been in force since former president Donald Trump unleashed a “maximum pressure” campaign against the Islamic Republic in 2018.

The alleged shipments in last October occurred before the vessels registered with the Cook Islands, but the ships were deleted from the registry anyhow, because that was what the Americans wanted.

“We just do what they tell us to do,” the Guardian cited one local official with knowledge of the matter as saying.

Two vessels, which allegedly transported the most Iranian cargo of all vessels tracked by the group, carrying more than 9 million barrels of Iranian crude and gas, were delisted in February, the report said. A third tanker remains on the registry as it has yet to be implicated in any Iran-linked business, it added.

UANI is a pro-Israeli lobby group, focusing its campaign on pressuring Iran diplomatically and economically and hindering the country’s ability to capitalize on its vast energy reserves.

According to the Guardian, the credibility of the group’s intelligence, which includes data gathered from ship-tracking websites and satellite imagery, has been questioned in the past.

In 2015, a Greek shipowner launched a defamation lawsuit against UANI for falsely accusing the group of violating sanctions, but a district judge took his cue from the US department of justice to throw out the lawsuit under the pretext that allowing the case to proceed would pose an “unjustifiable” risk of revealing state secrets.

As regards the latest case, officials in the Cook Islands - far away from the congested  waters of the Persian Gulf with little means to check the veracity of the claims - view dealing with UANI as a more straightforward issue, the Guardian said.

The country of just 17,500 people, which includes 15 islands scattered across nearly 2 million square kilometers of ocean in the South Pacific, depended on tourism for much of its income prior to the Covid-19 pandemic.

But with international tourism almost totally suspended, a national ship registry has played a role in furthering the goal of economic diversification for the remote nation, providing jobs and a trickle of revenue for the federal treasury.

The US move against the Cook Islands is the latest in a litany of unilateral measures which are antagonizing America's own allies and have emerged as a major source of friction in their relations.

Many allied countries are unhappy with the United States for using its domestic laws to impose sanctions on foreign companies.

Despite US efforts, Iran’s oil has continued to flow to the market as the country has found innovative ways to retain exports.

The former US administration had pledged to bring Iran’s oil exports down to zero, but it never achieved the goal. While President Joe Biden has characterized his predecessor’s policies toward Tehran as a failure, he is sticking to the “maximum pressure” strategy.

US officials say China has sharply increased its imports of oil from Iran. According to commodities data company Kpler, China is expected to import 918,000 barrels a day from Iran in March, which would be the highest volume since a full US oil embargo was imposed against Tehran two years ago.

India, which was Iran’s second biggest oil client before the US sanctions were imposed, has also indicated its willingness to resume imports.