Thursday, 25 March 2021_US Secretary of State Antony Blinken has warned that German companies could face sanctions in case of cooperation with the Nord Stream 2 gas pipeline project. 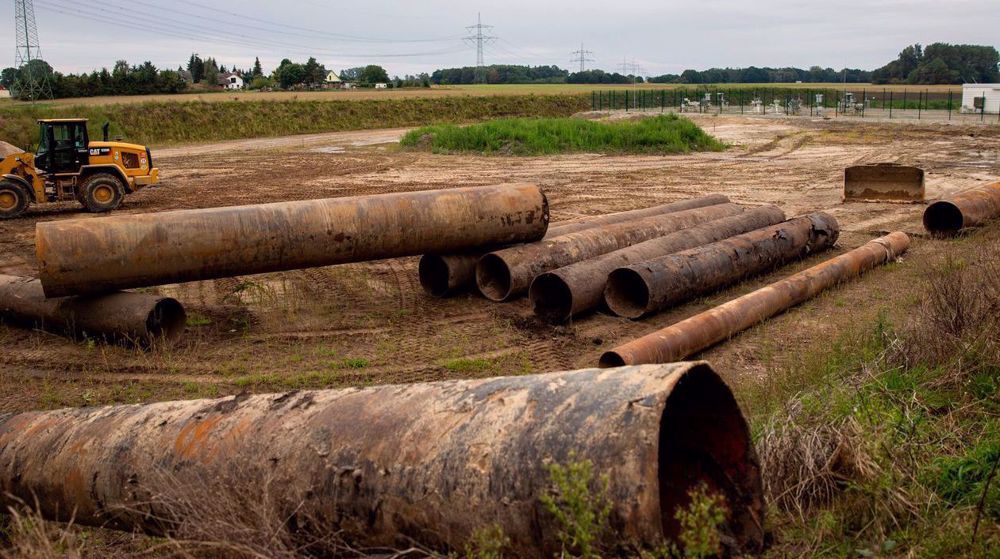 “The pipeline divides Europe, it exposes Ukraine and Central Europe to Russian manipulation and coercion and it goes against Europe’s own stated energy security goals,” Blinken said during a press conference at NATO headquarters on Wednesday.

“President Biden has been very clear for a long time in his view that Nord Stream 2 is a bad idea and I reiterated that view directly to [German] Foreign Minister Heiko Maas and I also made clear that firms engaged in pipeline construction risk US sanctions,” the top diplomat added.

The remarks by Blinken came a day after two senior Democratic senators, Bob Menendez and Jeanne Shaheen, called on him to stop Moscow before the pipeline is completed.

The Nord Stream 2 pipeline, which bypasses the US and EU ally Ukraine, will have the capacity to pump more than half of Russia’s total gas exports to Germany.

In December 2020, Russia restarted the construction of the pipeline after a one-year interruption driven by the US sanctions.

Swiss-Dutch company Allseas had halted the laying of pipes in December 2019 after Washington threatened to impose sanctions on the firm, forcing Russia to use its own resources to build the 1,230-kilometer pipeline, which is designed to double the 55-billion-cubic meter annual gas capacity of the existing Nord Stream pipeline.

Russia's energy giant Gazprom is behind the $11.6-billion pipeline project.