Friday, 26 March 2021 (YJC)_ The British Foreign Office will summon the Chinese ambassador to the country to discuss Beijing's new sanctions. 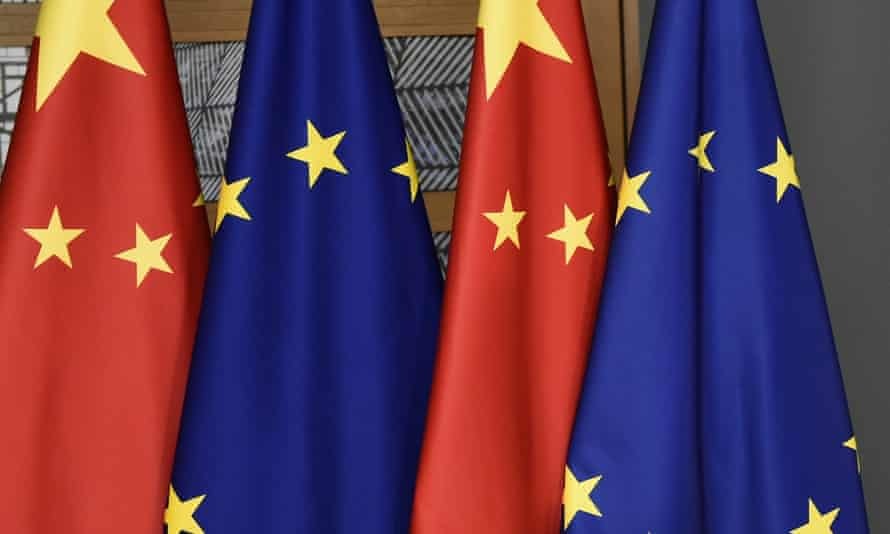 "It won't deter us from continuing to raise the plight of the Uyghur Muslims and other minorities in Xinjiang. The ambassador here will be summoned and we will explain in very clear terms the position, both in relation to the MPs [members of parliament] and the other figures who have spoken out, but also that we will not be silenced in terms of speaking out about these human rights abuses", Raab told reporters.

The new sanctions on the UK primarily target individuals involved with human rights, particularly those related to Uyghur Muslims in Xinjiang. Xinjiang is home to Uyghur Muslims, an ethnic minority that the United Nations, the US, the UK, and others have claimed to be a repressed group.

After the United Kingdom, the European Union, the United States, and Canada imposed sanctions on Chinese officials over the matter on Monday, China came up with reciprocal restrictions, targeting apart from a handful of EU officials, several UK MPs, an academic, a lawyer, and four British entities that will be prohibited from doing business with the world's second largest economy.

On Friday, Raab called on the Chinese government to allow United Nations human rights officials into Xinjiang, threatening the country with "increasing international pressure" if Beijing fails to.

Share to
Related News
China: US should stop unreasonably suppressing Chinese firms
China: US has no qualification to talk about 'human rights’
China warns of measures to uphold sovereignty over US arms sales to Taiwan
Beijing wants 'diamond era' in relations with UK, Chinese Premier tells May
Tags
UK ، China ، ambassador
Your Comment