The Kremlin and the Russian developer of the COVID-19 vaccine have hit back at French President Emmanuel Macron over his remarks that Russia and China seek to “weaponize” their jabs to attack the European Union. 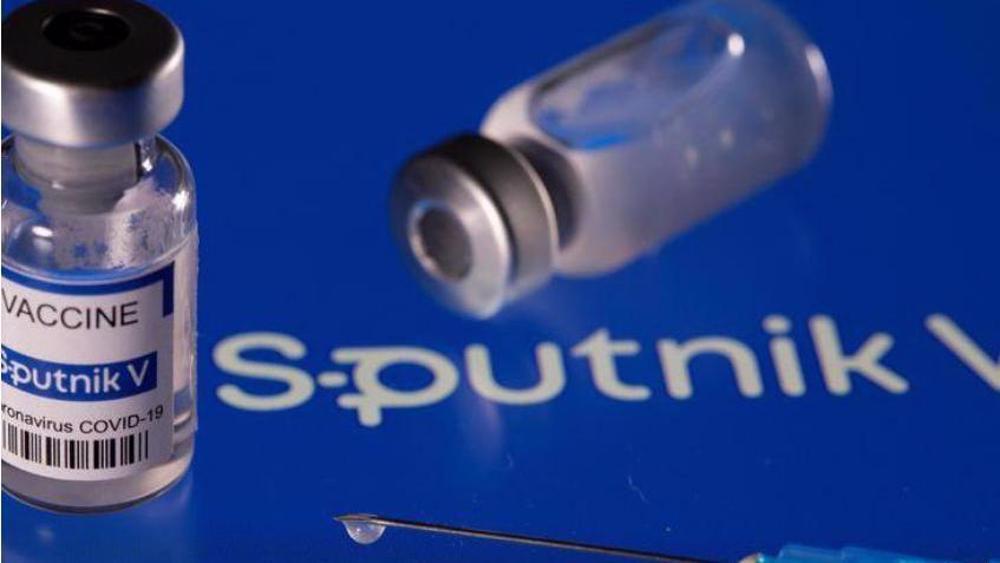 "We are looking at a new type of world war. We are looking in particular at Russian and Chinese attacks and attempts to gain influence through the vaccine," Macron said in a virtual summit of EU leaders on Thursday.

"We completely disagree that Russia and China are engaged in some war and abuse the coronavirus pandemic and vaccines as a certain leverage,” Peskov said.

"Russia has never had, does not have and will never have any intentions to politicize the vaccine issue and abuse vaccines as an influence tool. Russia is a responsible member of the international community which is best showcased in such tough days and years as the pandemic that humanity is now going through," the Russian official added.

Meanwhile, in a tweet addressed to Macron, the developer of the Sputnik V vaccine urged Macron not to politicize the issue.

Dear @EmmanuelMacron, making vaccines non-political is our best hope at world peace not war. We appreciate you sending a French science team under the leadership of @mpkieny and our partnership with France that has helped us a lot and contributed to our joint fight with COVID! pic.twitter.com/C1pwoUP0mZ

Russia offered to France to join 10 other countries that have agreed to produce #SputnikV. Production of different vaccines is a true path to vaccine independence. Together we are stronger! ✌️

Following the EU’s vaccine rollout chaos, many countries in the bloc, including France and Germany, have already expressed willingness to use the Russian jab, while Hungary and Slovakia have already started using it.

Germany said Friday once it had approval from the European Medicines Agency (EMA) regulator, it would start inoculation using the Sputnik V vaccine, while France's Europe Secretary Clément Beaune said Paris could start using it as early as June.

“There is no need to politicize this issue. If the vaccine is useful, if it is available, then you should use it,” the French official said earlier this week.

The EMA has said the approval of Sputnik, which has already been registered in 55 countries, could take at least until May.

China also has plans to export 400 million doses of four different types of its vaccines.