US Treasury offers $1.15bn financing for Sudan as reward for Israel ties

The US Treasury Department has announced that it had provided bridge financing of nearly $1.15 billion to help the African nation of Sudan clear its massive debts at the World Bank as part of its prize for signing a normalization deal with the Zionist regime occupying Palestine. 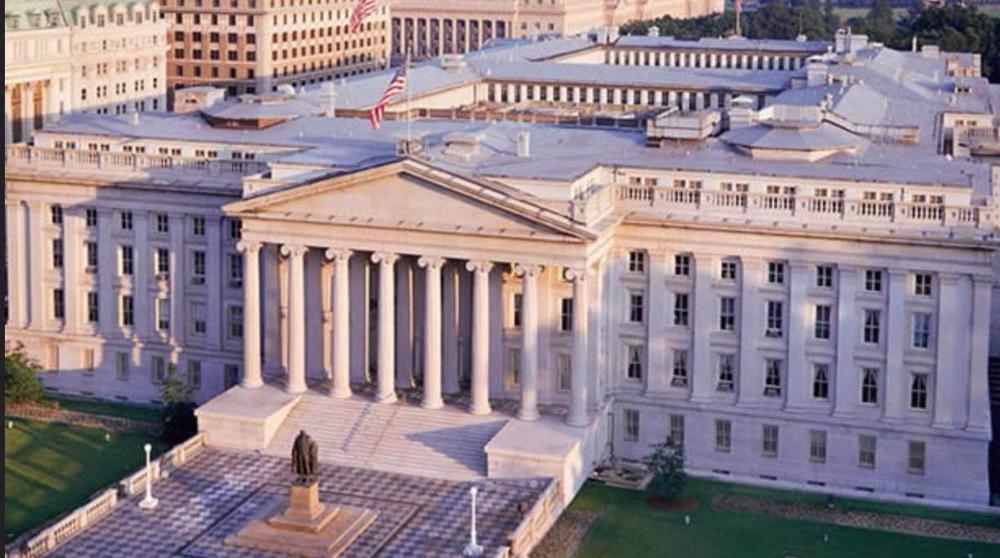 The department claimed in a Friday statement that Washington praises Sudan's Civilian-Led Transitional Government (CLTG) for moving forward with “reforms” that will restore economic stability, secure debt relief, and improve economic prospects for citizens, without elaborating on details.

The move, it added, will “normalize” Sudan's relationship with the international community and help it to achieve “sustainable, long-term economic growth.”

"It's an action that will move Sudan one step closer to securing much needed-debt relief and help the nation reintegrate into the international financial community," Treasury Secretary Janet Yellen said in the statement.

Washington and Khartoum signed a memorandum of understanding in January to clear $1 billion of Sudan's arrears to the World Bank after the military-led African country was pressured by the Trump administration into normalizing relations with the Israeli regime under the so-called Abraham Accords.

Sudan has signed the so-called Abraham Accords with the United States, officially agreeing to normalize relations with the Israeli regime.

The signing came just over two months after previous US president Donald Trump declared that Tel Aviv and Khartoum had opened economic ties as a pathway toward normalized ties.

As part of the agreement, Sudan was removed from a US government list of countries allegedly promoting terrorism after Khartoum paid Washington $335 million in ransom.

At the time, Sudan’s Sudan’s Acting Finance Minister Hiba Ahmed and then US Treasury Secretary Steve Mnuchin “signed a memorandum of understanding in Khartoum to provide a same-day bridge financing facility to clear Sudan’s arrears to the World Bank,” her office said in a statement.

“This move will enable Sudan to regain access to over $1 billion in annual financing from the World Bank for the first time in 27 years,” the statement added.

With more than $60 billion in foreign debt, Sudan has been struggling with a huge budget deficit and widespread shortages of essential goods.