Sunday, 28 March 2021_Conservative US-based Fox News network has been sued by the North American voting machine company Dominion in a $1.6bn defamation lawsuit, accusing the news outlet of disseminating “outlandish” claims about its alleged role in rigging the 2020 presidential poll in favor of Joe Biden. 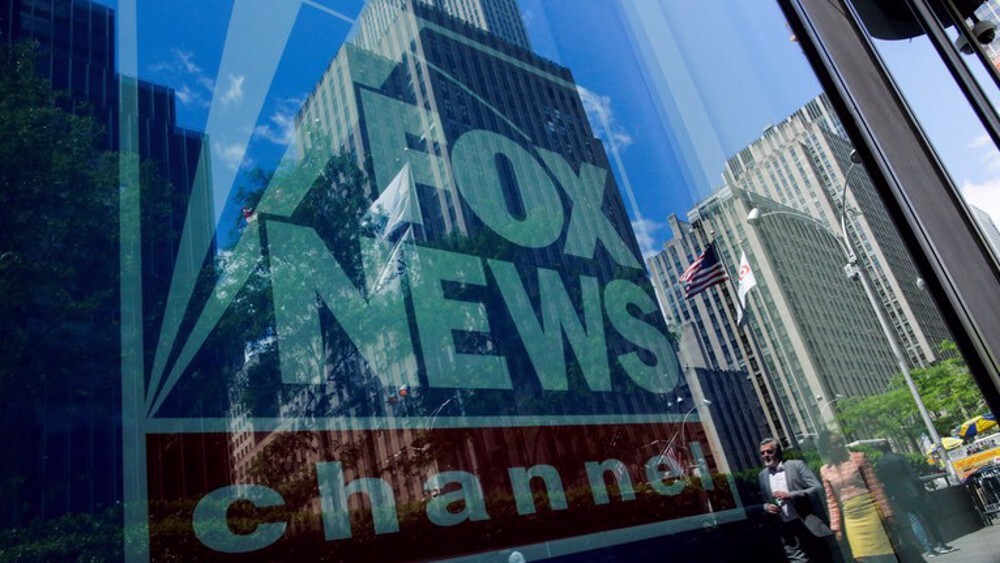 The legal action, filed in a Delaware court on Friday, further accuses a number of Fox’s most prominent show hosts, such as Maria Bartiromo, Tucker Carlson, Lou Dobbs, Sean Hannity, Jeanine Pirro “and their chosen guests” of spreading “defamatory falsehoods” about Dominion in its bid to halt an exodus of angry viewers following Donald Trump’s election defeat.

The lawsuit by the voting machine firm also points out that after the November 3 election, “viewers began fleeing Fox in favor of media outlets endorsing the lie that massive fraud caused President Trump to lose the election.

The complaint further states that Fox supercharged false conspiracy theories about Dominion, grabbing the lies from relatively obscure corners of the far-right internet and broadcasting them to tens of millions of viewers on television and online.

“Fox took a small flame and turned it into a forest fire,” the lawsuit insists. “As the dominant media company among those viewers dissatisfied with the election results, Fox gave these fictions a prominence they otherwise would never have achieved.”

Dominion pointed not only to general assertions of fraud by Fox, but more specific allegations as well, including claims that it paid “kickbacks” to government officials who agreed to use its voting machines, as well as the false allegation that Dominion is “owned by a company founded in Venezuela to rig elections for the dictator Hugo Chavez.”

“Fox knew these statements about Dominion were lies,” the lawsuit emphasizes, adding that the outlet continued to allege fraud even after it was “put on specific written notice of the facts.”