Thursday, 01 April 2021_French President Emmanuel Macron has announced a plan to widen lockdown measures that have been in place for the Paris region and some other regions to the entire country starting on Saturday. 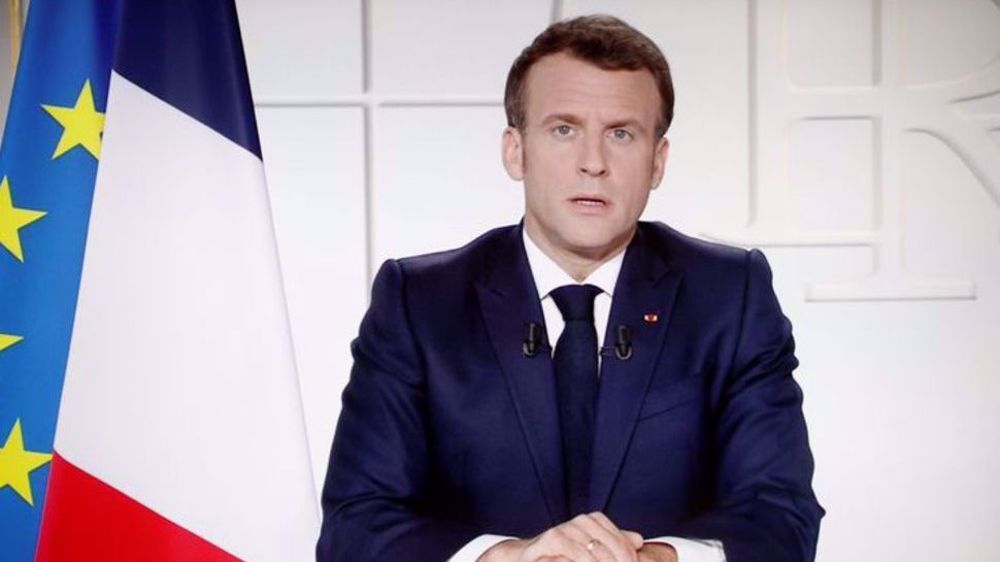 “It is the best solution to slow down the virus,” Macron said in a televised speech on Wednesday.

“We will lose control if we do not move now,” he said of the need to widen lockdown measures, which will be in place for at least one month.

This is the third national lockdown in France, which will include the closure of schools for three weeks, as the country’s death toll nears 100,000.

He emphasized the need to accelerate the vaccine campaign, saying that in the meantime, bed capacity in critical care units will be increased to 10,000.

“We can see a way out of this crisis,” Macron added.

Daily new infections in France have risen to nearly 40,000, with more than 200 deaths due to the deadly virus each day.

Meanwhile, the number of coronavirus patients in intensive care units has exceeded 5,000.

France imposed a month-long lockdown on Paris as well as parts of the north in mid-March, amid a rise in the number of cases infected with the virus.

At the time, French Prime Minister Jean Castex said France was in the grips of a third wave, noting that a more contagious variant of the coronavirus that was first spotted in Britain now accounts for some 75% of infections in the country.

“The epidemic is getting worse. Our responsibility now is to not let it escape our control,” Castex said.

“Four weeks, the time required for the measures to generate a sufficient impact. (It is) the time we need to reach a threshold in the vaccination of the most vulnerable,” he added.