Zarif: No Iran-US Meeting in Next JCPOA Joint Commission Session

Saturday, 03 April 2021_Iranian Foreign Minister Mohammad Javad Zarif ruled out the possibility of any direct meeting with the US representatives at an upcoming meeting of the JCPOA Joint Commission in Vienna. 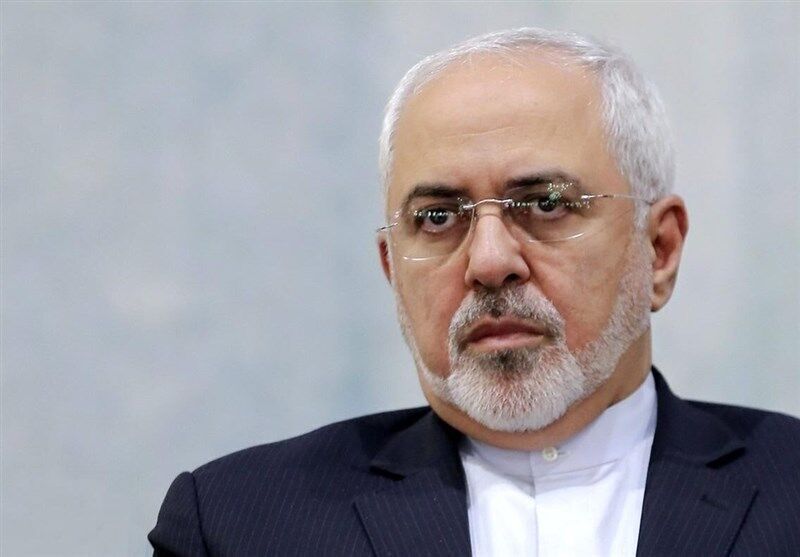 Following the 18th meeting of the JCPOA Joint Commission that was held via videoconference on Friday, the participants decided to proceed with the talks in Vienna next week to continue the consultations and define the measures relating to the termination of US sanctions.

Foreign Minister Zarif said in a post on his Twitter account on Friday night that “Iran and EU/E3+2 agreed to resume in-person talks in Vienna next Tuesday”.

“Aim: Rapidly finalize sanction-lifting & nuclear measures for choreographed removal of all sanctions, followed by Iran ceasing remedial measures,” he added, stressing that there will be no meeting with the Americans in the upcoming session.

In comments after the Friday’s videoconference, Iranian Deputy Foreign Minister Abbas Araqchi said the Vienna meeting “will be attended only by the current parties to the JCPOA."

"The US will not be present at any meeting attended by Iran, including the meeting of the JCPOA Joint Commission, and that is definite," he added.

The JCPOA was signed in 2015 between Iran and the Group (5+1) and endorsed by the UN Security Council Resolution 2231.

However, US President Donald Trump unilaterally pulled Washington out of the nuclear deal in May 2018 and reinstated the anti-Iranian sanctions that had been lifted by the deal.

As the remaining European parties have failed to fulfill their commitments to the accord and compensate for Washington’s absence, Iran moved in May 2019 to scale back its JCPOA commitments.