US: Two Maryland shootings leave a total of 4 dead 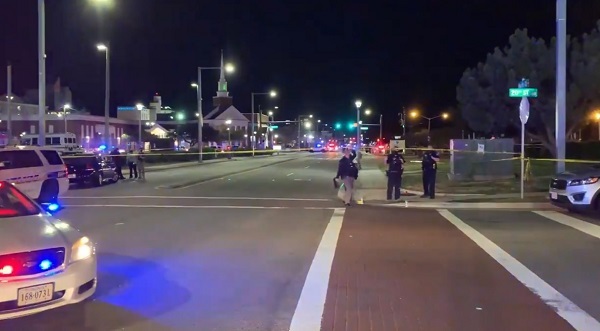 Two shootings in Prince George's County, Maryland, between Friday night and the early hours of Saturday left a total of four people dead, according to police.

Around 3 a.m. Saturday, police officers responding to the sound of gunfire found three people with gunshot wounds, each of whom died at the scene, authorities said.

Two male victims were found shot inside a car while a female victim was found outside the car, the Prince George’s County police said on Twitter. The county is located just outside Washington, D.C.

"Preliminarily, detectives don’t believe this is a random crime," police wrote. "We are on the scene working to establish suspect(s) and motive in this case."

Hours earlier, around 7p.m. Friday, police reported finding a dead woman inside a car at 56th Avenue and Carters Lane, about six miles north of the later shooting.

It was not immediately clear if the two shootings were related.