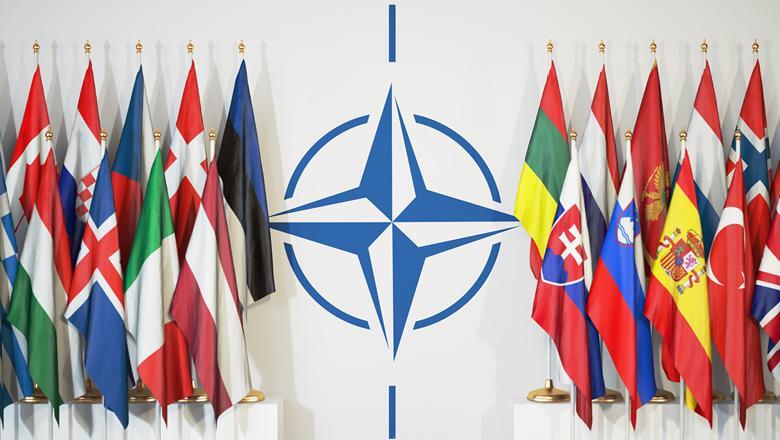 NATO’s defense spending kept on increasing in 2020 to be up by 7.4% and such a policy is triggering global arms race, the Russian foreign ministry said on Sunday on the 72nd NATO anniversary.

"OTD 72 years ago NATO was founded with a declared purpose of "securing peace". By now, on its account: bombing of Yugoslavia, invasion of Iraq, intervention in Libya - and more. In 2020, NATO "defense" expenditures increased by yet another 7.4%," the ministry said on its Twitter account.

The post was accompanied by infographics saying that NATO’s defense spending in 2020 reached 1.09 trillion US dollars whereas Russia’s expenditures on these purposes were mere 0.05 trillion. "NATO militarization contributes to global arms race," the ministry emphasized.

According to the ministry’s data, global defense spending was up from 1.8 to 1.93 trillion US dollars in 2020.