Sunday, 04 April 2021 (YJC)_Five women belonging to the same family were arrested in France for planning an attack on Easter Day. 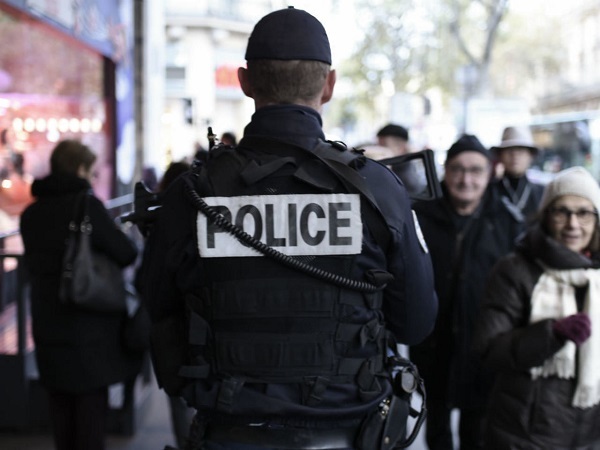 In an overnight anti-terror operation, five women belonging to the same family were arrested in France for planning an attack on Easter Day, authorities said on Sunday.

The Directorate General for Internal Security and the Montpellier police, took the female suspects, including a minor, in custody in the commune of Beziers, Herault department in southern France, according to the information shared by the National Police and Interior Minister Gerald Darmanin on Twitter.

No further official information on the arrests has been shared by authorities. However, local media reported that the national anti-terror prosecutor's office opened an investigation against the suspects for "terrorist criminal association."

The main suspect, under surveillance of specialized services for 48 hours, was planning to commit a violent action in Montpellier which prompted the police to arrest her, according to Le Figaro newspaper. The action was allegedly planned against a religious site on the occasion of the Easter holidays.

The main suspect, her mother, and three sisters were arrested from their home, the report added. Police seized household chemicals sold in shops, which could be used for making explosives, Le Point news magazine reported, quoting sources investigating the case.

The suspects had no criminal record but were known to be radicalized, Le point informed.