Monday, 05 April 2021_The parliament of Kosovo has picked Vjosa Osmani, a 38-year-old female law professor and candidate of the ruling Vetevendosje party, as the country’s new president. 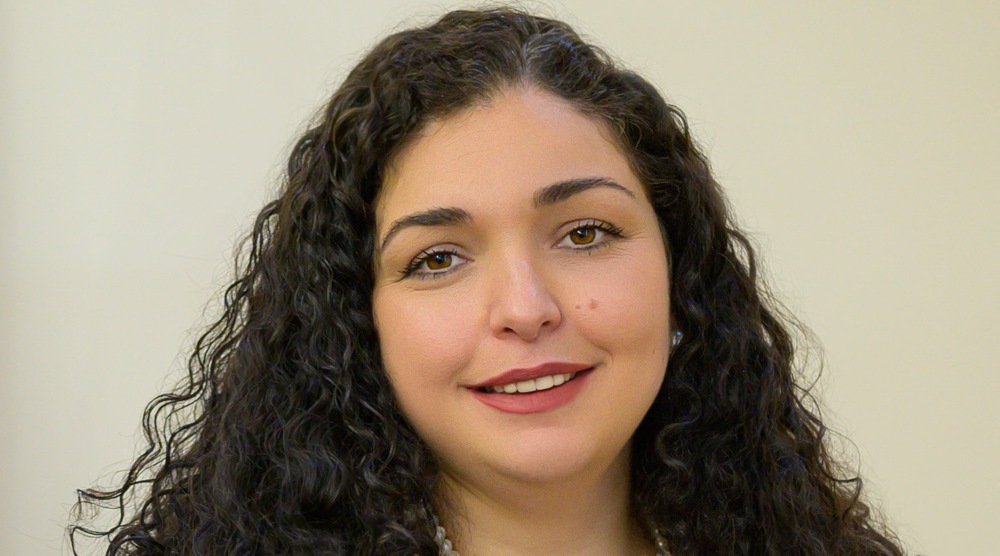 Osmani had taken over as acting president of Kosovo last November when her predecessor, Hashim Thaci, resigned ahead of his impending war crimes trial in the Netherlands.

Her initial mandate expired when the new government of Prime Minister Albin Kurti, the head of Vetevendosje, took over following the Feb. 14 election.

The 120-seat parliament on Sunday voted in favor of appointing Osmani president by 71 votes.

Opposition parties and civil society watchdogs have criticized her appointment, saying that having a president, prime minister and speaker of parliament all from the same party is not welcome in a country with a fragile democracy, according to Reuters.

Osmani, who has completed her education in the US, represents a type of young Kosovar more familiar with life in the West and frustrated with the nepotism and ineffectiveness of the country’s traditional parties.

In a speech, Osmani called for a dialogue aimed at normalizing ties with Serbia, but said Belgrade must first apologize and prosecute those responsible for war crimes committed during the 1998-99 war that ultimately led to Kosovo becoming independent in 2008.

“Peace would be achieved only when we see remorse and an apology from Serbia and when we see justice for those who have suffered from their crimes,” Osmani said.

Until last September Osmani was a high ranking official of the Democratic League of Kosovo party, which she quit to join forces with Kurti. She is not a member of the anti-establishment Vetevendosje, but she ran on their list in the February elections.

She is married and has two daughters.

Former President Thaci, a wartime hero who turned politician, is currently in The Hague awaiting trial before the Netherlands-based Kosovo’s war crimes court. He has denied the charges against him.