Monday, 05 April 2021_A former officer with Israel's Mossad spy agency offered to evacuate the family of Jordan’s Prince Hamzah bin Hussein, who is accused of plotting with “foreign parties” to oust the king, out of the country on a private jet, reports say. 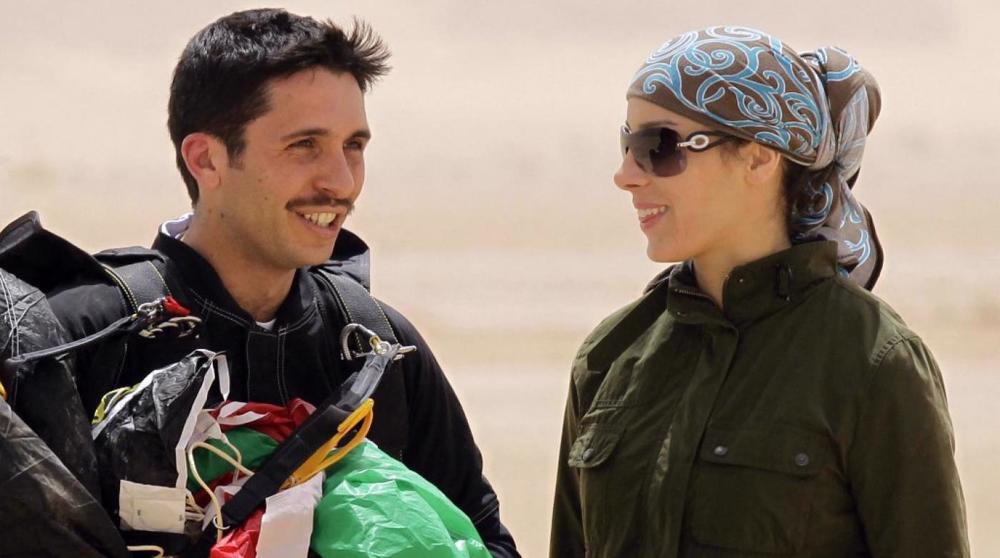 Jordan’s Ammon news agency on Sunday cited an “informed source” as saying that a former Mossad officer called Roy Shaposhnik had offered to move the wife of the former crown prince out of the country with their children.

Although the report was later omitted, Shaposhnik confirmed that he had offered to host Prince Hamzah’s family.

Shaposhnik identified himself as “an Israeli living in Europe”, but denied ever being a Mossad agent.

“I am an Israeli living in Europe. I never served in any role in the Israeli intelligence services. I am a close personal friend of Prince Hamzah,” he told the Israeli Walla news site.

He confirmed that he had offered to host Prince Hamzah’s family on the basis of his personal friendship with the former crown prince “and out of a wish to help the princess and their kids at this difficult moment”.

The 41-year-old half-brother of King Abdullah II said on Saturday that he has been placed under house arrest.

Jordan's deputy Prime Minister Ayman Safadi said on Sunday that Hamzah and others, who had been under investigation for some time, liaised with foreign powers over a plot to "undermine the security" of the kingdom

"The investigations had monitored interferences and communications with foreign parties over the right timing to destabilize Jordan," he said.

Safadi added that a foreign intelligence agency had contacted Hamzah's wife on Saturday to organize a plane for the couple to leave Jordan, without elaborating.

The Washington Post has quoted a senior Middle East intelligence official briefed on the events as saying that the investigations were ongoing into an attempt to unseat the monarch.

"It could be a failed coup attempt, but nobody knows the exact details," a Jordanian source told Middle East Eye.

"The investigations are continuing. We will announce the results when we finish. All procedures were taken according to law. All people are under the law. Jordan's safety and stability is the priority," Major General Yousef Huneiti, chairman of the Jordanian armed forces, said.

Relations have soured recently between Jordan and Israel over Tel Aviv's policies toward Jerusalem al-Quds, because King Abdullah's Hashemite dynasty is the custodian of the Muslim holy sites in the city.

The current political upheaval in Jordan originates from a number of factors including the royal family feud and infighting over power, the economic crisis in the country and a surge in COVID-19 cases that have resulted in widespread public dissatisfaction.