Monday, 05 April 2021_Venezuela has announced it will request “immediate emergency help” from the United Nations to clear mines planted along the border with neighboring Colombia by armed militant groups. 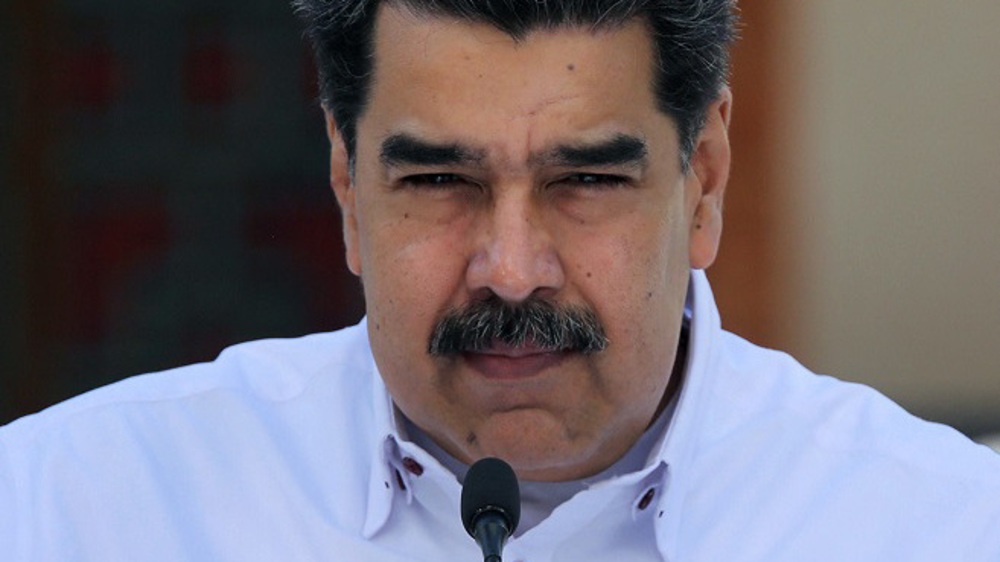 “[Foreign Minister] Jorge Arreaza is directing a communication to the Secretary-General, Antonio Guterres, to request immediate emergency help from the United Nations … so that they bring all the technology to deactivate the minefields left by these irregular groups of murderers and drug traffickers from Colombia,” President Nicolas Maduro said in a televised speech on Sunday.

The border area has been the scene of clashes between Venezuela's military and armed groups since March 21, forcing thousands of Venezuelans to flee across the border.

Venezuela said on Thursday that two of its soldiers were killed by a land mine during military operations in the western state of Apure.

Fifteen people, including six Venezuelan soldiers and nine members of the armed groups, were also killed in clashes on Sunday, accruing to Caracas’ official toll.

Dozens of armed militants were detained and their weapons, explosives and drugs were seized.

“We have dislodged (these groups) from several camps. They left a mined territory behind... We have lost several soldiers with these mines,” Maduro said.

The Socialist leader again accused the groups of ties “to the Colombian army and the government of Ivan Duque,” the Colombian president. “They are dressed as guerrillas to serve the drug trafficking routes,” he said.

Maduro assured the nation that all irregular groups from Colombia will be eradicated from Venezuela’s western Apure region.

Early this year, Human Rights Watch (HRW) warned in a report that the residents in Apure and the neighboring eastern Colombian province of Arauca faced brutal violence from armed militants on a daily basis.

“Residents in Arauca and Apure live in fear, as armed groups recruit their children and impose their own rules, threaten residents, and punish those who disobey, even with murder or months of forced labor in the fields,” HRW Americas director Jose Miguel Vivanco said at the time.

Security sources in Colombia say the armed groups are dissidents of the now-disbanded Revolutionary Armed Forces of Colombia (FARC) rebel group, which signed a peace agreement with Bogota in 2016 to end a half century of armed conflict.

But some guerrilla fighters have refused to join the peace process.

Colombia has also long accused Venezuela of shielding the armed groups on its soil, a charge Maduro denies.

Venezuela’s defense ministry has in turn accused the Colombian government and the CIA of being supportive of the armed groups responsible for planting mines along the border between the two countries.