Tuesday, 06 April 2021 _The US says it has arrested two men from Yemen that were identified in the so-called terrorism watch list. 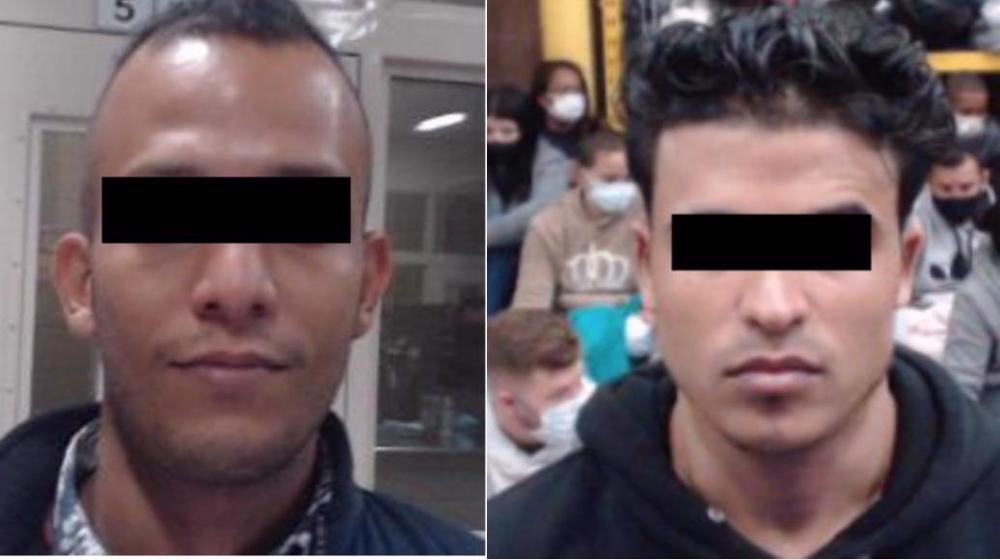 According to a statement by the Customs and Border Protection on Monday, the arrests were made in California separately earlier this year.

”US Border Patrol agents assigned to the El Centro Sector arrested two Yemeni men within the last 2 months that were identified on a terrorism watch list,” claimed the statement.

The two men, one 33 and another 26, were “illegal aliens,” the FBI said, adding that their names appeared on the terrorism watch list as well as the no-fly list.

“Part of the Border Patrol’s mission states we will protect the country from terrorists,” claimed CBP chief patrol agent Gregory K. Bovino. “Today, like every other day, our agents did that. These apprehensions at our border illustrates the importance of our mission and how we can never stop being vigilant in our everyday mission to protect this great country.”

The administration of US President Joe Biden is facing backlash over a rise in the number of migrants arriving and the myriads of arrests made at the border.

The United States has played a big role in the impoverishment and destruction of Yemen, under aggression from neighboring Saudi Arabia.

Riyadh and its allies, including the US, launched a devastating war on Yemen in March 2015, with the goal of bringing the government of Yemen's former president Abd Rabbuh Mansur Hadi back to power and crush the Ansarullah forces.

The Saudi-led military aggression has left hundreds of thousands of Yemenis dead, and displaced millions of people. It has also destroyed Yemen's infrastructure and spread famine and infectious diseases across the country.