Tuesday, 06 April 2021_Foreign Minister of Iran Mohammad Javad Zarif and President of Uzbekistan Shavkat Mirziyoyev weighed plans for closer interaction between the two Muslim countries at a meeting in Tashkent. 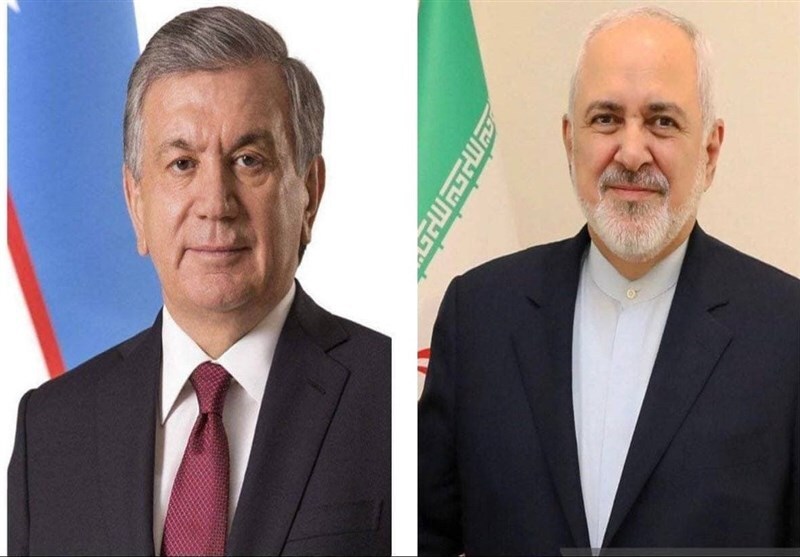 In the Monday meeting, Zarif briefed the Uzbek president on the latest developments in mutual relations in the political, economic and cultural areas, saying that Tehran is keen to further expand cooperation in the light of extensive capacities of the two sides.

The Uzbek president, for his part, stressed the importance of strengthening cooperation with Iran and urged the two countries' officials to hold the 14th session of the two countries' joint economic commission at the earliest, Press TV reported.

Zarif and Mirziyoyev also exchanged views about the peace process in Afghanistan and the expansion of bilateral cooperation with regards to international issues.

The chief Iranian diplomat arrived in Tashkent on Monday at the first leg of a four-nation Central Asian tour that will also take him to Kyrgyzstan, Kazakhstan and Turkmenistan.