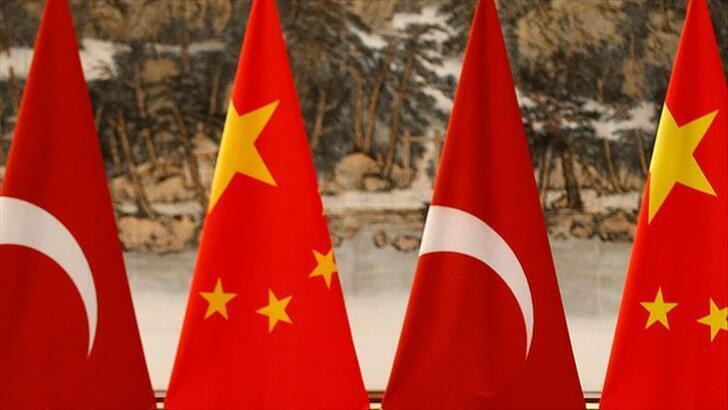 The Turkish Foreign Ministry on Tuesday summoned the Chinese ambassador to Ankara over the Chinese Embassy’s social media posts that caused a discomfort.

The discomfort caused by the embassy’s Twitter posts were conveyed to Chinese Ambassador Liu Shaobin, said an official on condition of anonymity due to restrictions on speaking to the media.

In a Twitter post on Tuesday, the embassy tagged head of opposition IYI (Good) Party Meral Aksener and Ankara Mayor Mansur Yavas, and said: “The Chinese side resolutely opposes and strongly condemns any challenge by any person or power to China's sovereignty and territorial integrity. The Chinese side reserves the right to a rightful response.”

The embassy’s tweet was in response to the Twitter posts by Aksener and Yavas in which they recalled the 1990 killing of Uyghurs by Chinese forces in the Baren Township.

“The Xinjiang Uyghur Autonomous Region is an integral part of Chinese territory. This is an internationally accepted and indisputable fact,” the embassy said.