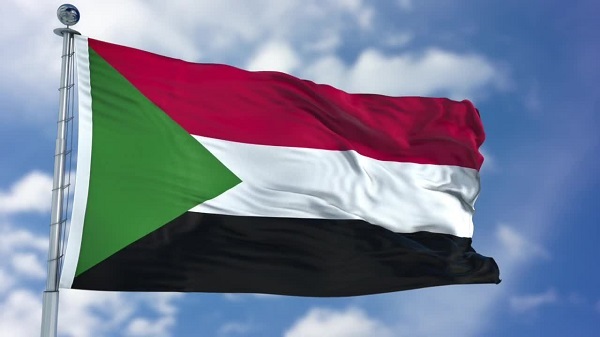 Sudan's council of ministers voted in favour of the repeal of a 1958 Israel boycott law which prohibited Sudanese nationals and companies from having any contact or trade with their Israeli counterparts.

Tuesday's vote is the latest move by the Sudanese government to improve relations with Tel Aviv in the wake of the country's signing of a memorandum of understanding with the US in January to formally normalize ties with the Jewish State after formally agreeing to do so late last year.

Khartoum introduced the boycott law in 1958. In addition to contacts and business relationship, the law prohibited the direct or indirect import of Israeli goods.