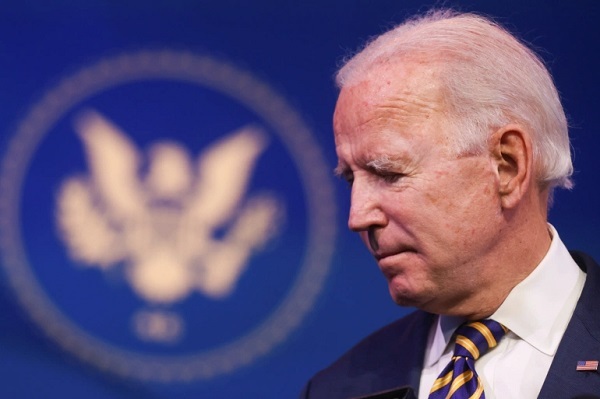 A group of more than 70 congressional Democrats has sent President Joe Biden a letter pushing the White House to encourage Saudi Arabia to end a blockade of Yemen that has led to food and fuel shortages in the country that have hampered the delivery of desperately needed food aid.

The letter comes after a CNN report about the impact of the blockade on the ground in Yemen. The investigation revealed that Saudi warships were preventing all oil tankers from docking at the key rebel-controlled port of Hodeidah, including 14 vessels that had gained approval from a United Nations clearance mechanism to berth.

The letter, signed by prominent Democrats like House Intelligence Chairman Adam Schiff of California, Judiciary Chairman Jerry Nadler of New York and several members of the Foreign Affairs Committee, specifically calls on Biden to “publicly pressure” the Saudi regime to end the blockade.

“This must include guaranteeing that humanitarian and commercial imports can freely enter Yemen; entrusting security oversight to the UN Verification and Inspection Mechanism for Yemen (UNVIM); fully permitting flights in and out of Sana’a airport; and ensuring that and crossings for commercial and civilian traffic are permanently opened,” the letter reads.

In response to the CNN report, Saudi Arabia’s top diplomat said the country would agree to a UN-backed proposal to end the conflict in Yemen. The proposal would include a ceasefire and the end of the blockade. It was the first time the Saudi government had acknowledged that a blockade of any kind existed. The Houthi and Yemeni governments have yet to agree to the UN proposals.