Friday, 09 April 2021_Washington is mulling over deploying warships to the Black Sea in coming weeks amid tensions with Moscow, according to a media report, despite repeated warnings against the same by latter. 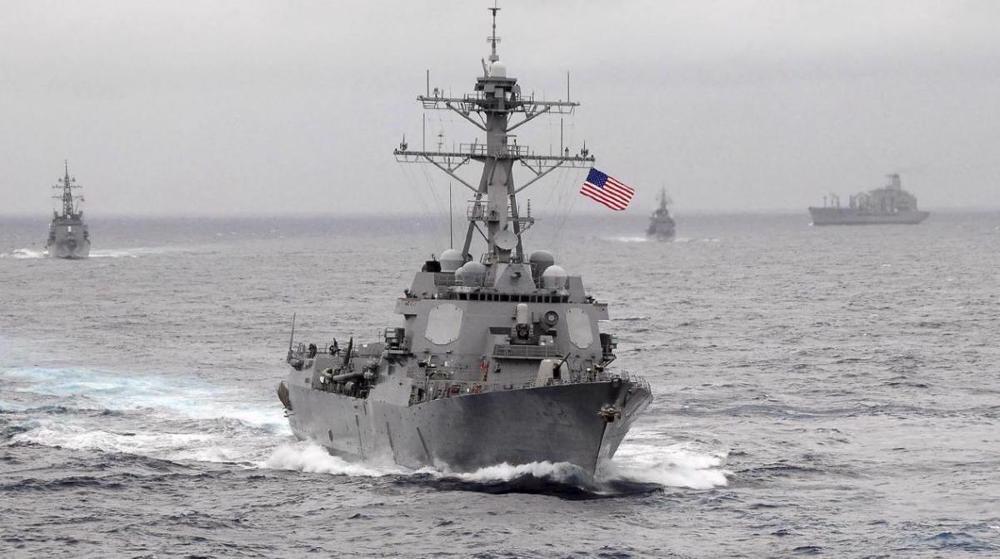 The military buildup seeks to send an explicit message to Moscow that the US is “closely watching”, said a CNN report, citing anonymous US defense officials.

The report further noted that the US Navy is continuing to fly reconnaissance aircrafts in international airspace over the Black Sea to “monitor Russian naval activity and any troops’ movements in Crimea.”

It comes amid reports that Russia is building up troops on the border with Ukraine, which has raised concerns in the West. Moscow maintains that they should not be seen as a threat.

Pertinently, Washington is supposed to give 14 days’ notice of its plan to make foray into the Black Sea under a 1936 treaty with Turkey. It is not known if the notice has been sent.

On Wednesday, reports said two US B-1 bombers conducted missions over the Aegean Sea.

The CNN report, quoting a US defense official, said Washington does not see the buildup of Russian forces on the Ukraine border as war posturing, but “if something changes we will be ready to respond.”

Earlier this week, Russian and American diplomats held bilateral talks in a bid to diffuse simmering tensions, which Moscow has warned could spell disaster for the region.

“We have had contact with the US administration on the situation in the Donbass, and we have exhaustively explained to their side what is happening,” Russian Deputy Foreign Minister Sergey Ryabkov said on Tuesday.

He added the Western narrative over Ukraine is striking an “increasingly belligerent tone”, and that “Washington should be concerned about the consequences of this coordinated policy.”

It came after the US State Department spokesman Ned Price spoke of Russian troop movements on the border with Ukraine.

Russia has dismissed reports that troop movements on Ukraine border are a preparation for war, with Kremlin spokesman Dmitry Peskov maintaining that the country’s army “moves around Russia in whatever direction it considers necessary to ensure the security of our country.”

The military buildup by the US and its close ally UK has led to escalation of tensions between them and Russia, with latter warning that it could make the prevention of “serious escalation” difficult.

In a statement on Monday, Russian Foreign Ministry spokeswoman Maria Zakharova said the military buildup by the two countries is “gaining momentum,” which only risks further escalation.

It came in the wake of reports that the US and UK have deployed ground-based short and intermediate-range missiles in the Indo-Pacific region.

Zakharova did not rule out the use of military measures by Moscow in response to missile threats from the United States and Britain.

In recent statements, the Pentagon has spoken about plans to deploy missiles previously banned under the Intermediate‑Range Nuclear Forces Treaty (INF). The UK military, the Russian official said, is also “joining the overtly hostile and destabilizing statements and actions.”

“The implementation of such military programs is gaining momentum, which obviously leads to a narrowing of the space for a political and diplomatic solution to the post-INF problem and for preventing a serious escalation in the rocket sphere,” she remarked.

These developments, Zakharova said, are taking place with the absence of clear signs from the administration of US President Joe Biden and from the majority of Washington’s allies in NATO.