It has spiked recently, but Asian hate runs way deeper in America

Friday, 09 April 2021_There's a long history of discrimination against Asians in the United States, but ever since the Coronavirus was found in Wuhan, China, violence has escalated against Asian Americans. 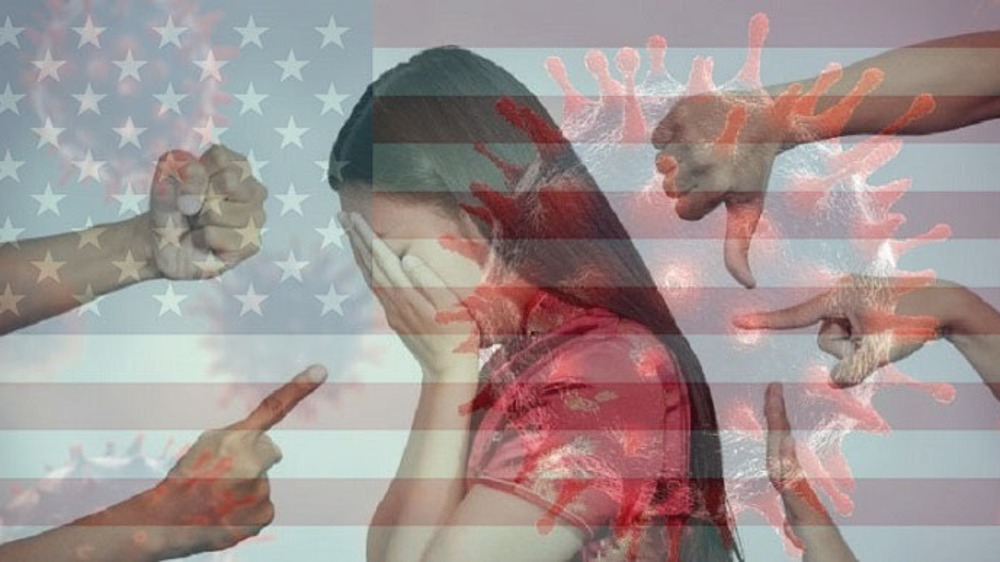 Whatever the motivation here, I know that Asian Americans are very, very concerned because as you know I've been speaking about the brutality against Asian Americans. For the last couple of months, And I think it's very very troubling.

Several protests have been held in the aftermath of the brutal murder of eight people, including six Asian women, by a male white supremacist in the state of Georgia. This has put the spotlight on the white supremacy, hatred, bigotry and violence specifically victimizing Asian Americans.

American authorities allege that the shooting spree at three Atlanta area spas had no racist motives. The murderer has claimed that he killed the women over his addiction to sex. Yet, the tragedy caught special attention, due to the surge in hate crimes against Asian Americans of various origins.

It is tragic, our country, the President and I, and all of us, we grieve for the loss. Our prayers are extended to the families of those who have been killed, and it speaks to a larger issue, which is the issue of violence in our country, and what we must do; to never tolerate it and to always speak out against it.

The shooting was just the tip of the iceberg in the new wave of hate against Asian Americans, which has escalated due to the COVID-19 pandemic. Many argue that the Chinese origin of the virus plays a key role in the new wave of xenophobia in the United States.

Regardless of the reasons, anti-Asian hate crimes increased by 150% in 2020 from the year prior.

Is it really shocking to see hate against Asians in America?

Racism, xenophobia and hate are part of an ongoing debate in the US. Is the situation of Asian Americans, in this regard, any different from other minorities in the United States?

This country was built on the enslavement of African people, just incredible violence for hundreds of years, of Europe and the US, and white people, you know, assaulting Africa, kidnapping African human beings. This is the basis for Wall Street, and, and the economic power of the US, and this is on land where genocide was committed against the indigenous people, that they're forced to live on concentration camps, called reservations today, and that, that this violence has been carried out not only by the state, but with the participation of the general white population in this country since day one.

Anti-Asian discrimination and violence originates from racism that has been aimed at the community for a long time.

What has been the impact of the latest shooting, particularly, on the Asian American community?

Asian Americans tended to think, and most still do tend to think, that if they just keep their heads down and work hard and don't ruffle any feathers that racism was going to somehow pass them by. And I think this has been a real wake up call for a lot of people in the Asian American community, that they have to now really become more allied with other minority communities.

Some places are more hateful than others

Anti-Asian hate crime is soaring, but more dramatically in some places than others. Take New York City as an example with a nearly nine fold rise in 2020 compared to the year before.