Friday, 09 April 2021 (YJC)_ Russia's Permanent Representative in Vienna announced the initial progress was made in the talks between JCPOA participants. 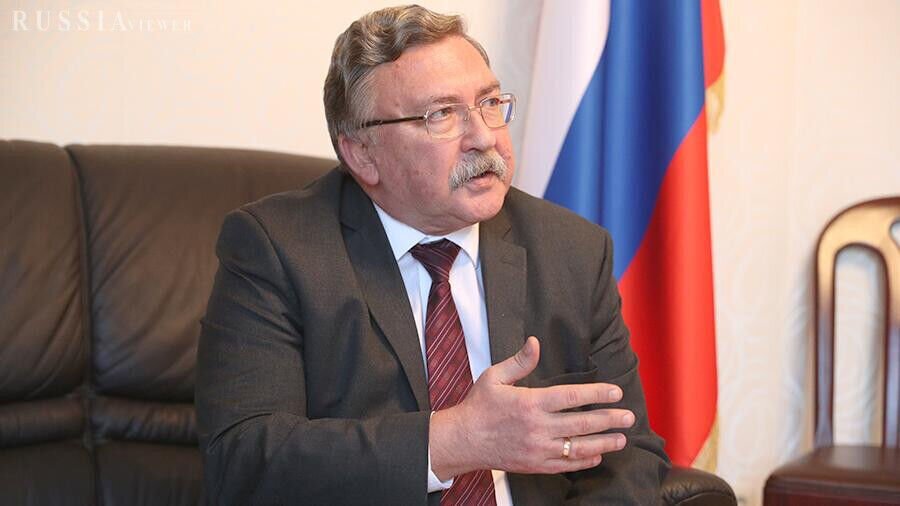 In a tweet on Friday, Russia's Permanent Representative to International Organizations in Vienna, Mikhail Ulyanov announced the initial progress was made in the talks between JCPOA participants.

He wrote, "The Joint Commission meeting in Vienna is over. The #JCPOA participants took stock of the work done by experts over the last three days and noted with satisfaction the initial progress made," he added. The Commission will reconvene next week in order to maintain the positive momentum.”

The Deputy Foreign Ministers and Political Directors of the Foreign Ministers of Iran, Germany, France, Britain, Russia, China, and Enrique Mora on behalf of Joseph Borrell started the second round of the 18th Joint Commission of the JCPOA has started in Vienna few hours ago.