Saturday, 10 April 2021_The Palestinian resistance movement, Hamas, says Israel’s refusal to cooperate with the investigators of the International Criminal Court (ICC) clearly displayed the regime’s arrogance in dealing with international institutions and decisions. 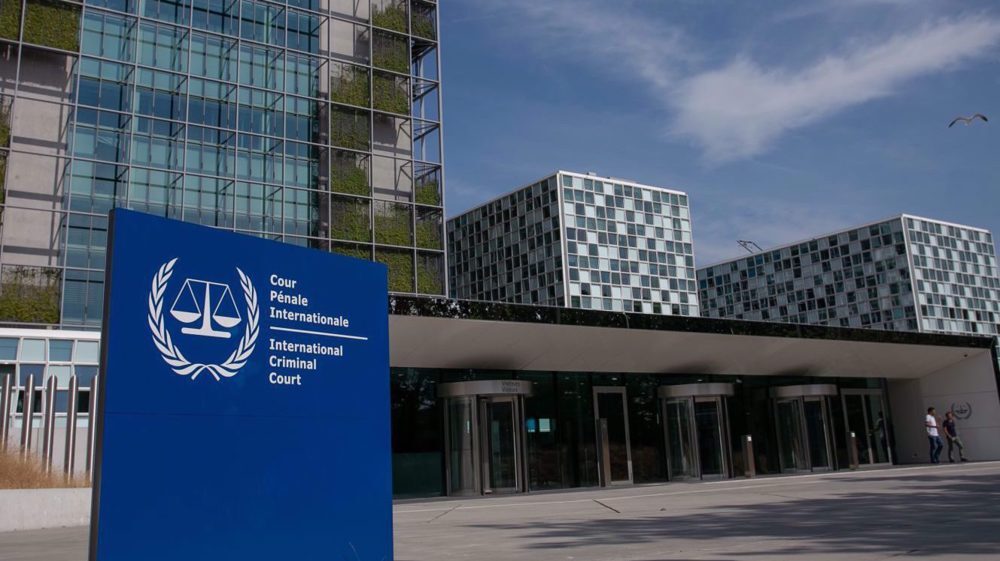 In a press release on Friday, Hamas spokesman Hazem Qassem said the Israeli regime is acting as if it is “above the law and accountability”, the Palestinian Information Center reported.

His remarks a day after Israeli Prime Minister Benjamin Netanyahu said that Tel Aviv would tell the ICC that it would not cooperate with the investigation into the regime’s war crimes in the occupied Palestinian territories.

He completely rejected the assertion that the regime carried out any war crimes and stressed that Israel would respond to a notification letter from the ICC, telling the tribunal that it “has no powers to initiate an investigation against Israel.”

The ICC had sent a notification to Israel nearly a month ago, informing it of the tribunal’s intention to launch an investigation into the regime’s war crimes in the occupied Palestinian lands.

Last month, ICC Chief Prosecutor Fatou Bensouda announced in a statement the launch of a war crimes investigation into the Palestinian territories, which have been under Israeli occupation since 1967.

She said at the time that her inquiry would be conducted “independently, impartially and objectively, without fear or favor.”

The Palestinian Authority (PA) along with Gaza-based Hamas welcomed the prosecutor’s announcement.

Elsewhere in his comments on Friday, Qassem stressed that this case was a test for international institutions to enforce their decisions, achieve justice, and punish criminals.

Palestine was accepted as an ICC member in 2015, three years after signing the court's founding Rome Statute, based on its “observer state” status at the United Nations.

Both Israel and the United States have refused to sign up to the ICC, which was set up in 2002 to be the only global tribunal trying the world's worst crimes, war crimes and crimes against humanity.
Share to
Tags
hamas ، israel ، regime
Your Comment