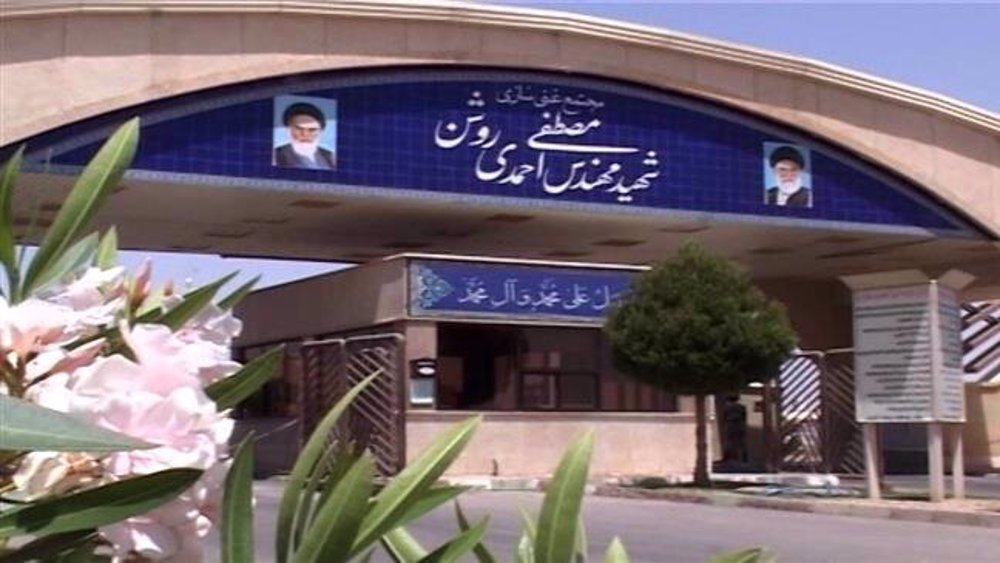 “Fortunately, the incident did not cause any human injuries or pollution," Behrouz Kamalvandi said on Sunday, adding that the cause of the incident is under investigation and that further information will be announced later.

Natanz is a uranium enrichment center located in the city of the same name in Iran’s central province of Isfahan.

It is among the sites being monitored by the International Atomic Energy Agency (IAEA) under a 2015 nuclear deal between Tehran and major powers, officially known as the Joint Comprehensive Plan of Action (JCPOA).

On July 2, 2020, an explosion was reported in a shed under construction at the Natanz complex, but it caused no casualties and failed to stop enrichment work at the facility.