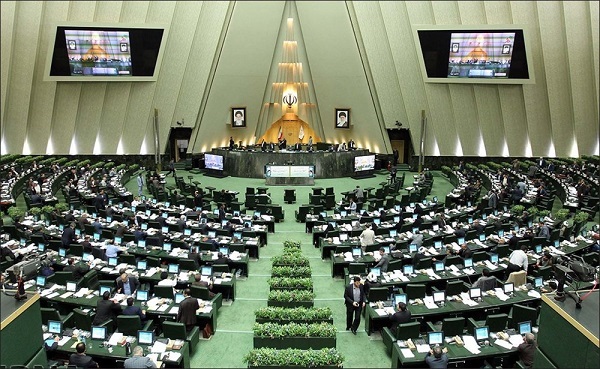 In a report published on Sunday, the Research Center of the Iranian Parliament released an assessment of nuclear deal talks taken place in Vienna previous week.

The center announced these talks was the beginning of a campaign to moderate Iran's position.

“The US and EU are designing and implementing a process to force the Iranian negotiating team to retreat. Accordingly, instead of lifting all sanctions, the first return of the US to the nuclear deal will be replaced by the simultaneous return of the two sides,” the report said.

“The removal of some parts of the sanctions should be agreed by Iran and as a result, in a short period of time, real verification becomes a set of symbolic and formal actions,” added the report.

The center also announced that “Accepting a kind of simultaneous return to JCPOA superficial verification from Iran and that the country must now be put under political and media pressure to accept the lifting of some parts of the sanctions are among some estimations emerging from Western countries.”

“From the US point of view, Iran must fulfill all its commitments and in return be satisfied with the minimum implementation of US commitments,” the report said while adding that “Iran's presidential election and the setting a deadline for an agreement between Iran and the IAEA is not the right justification for hastening negotiations.”