Tuesday, 13 April 2021_As the British reaction to the death of the Queen’s husband Prince Philip continue, a storm of complaints has rained down on the BBC over the endless coverage of the passing. 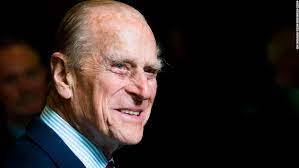 The complaints highlight a largely ignored portion of the public who are less impressed with the royals than the mainstream media want to show.

Irish, black, Asian and Muslim twitter all used the occasion to expressed condemnation of passed UK crimes abroad, with the aim to remind everyone of the not so clean image of British Imperial history.

Buckingham Palace has confirmed that the funeral - which will take place on Saturday, April 17- is to adhere to current guidelines around life events that allow just 30 mourners to be present. But his legacy will probably continue to be debated long after his burial.