Wednesday, 14 April _All US troops will reportedly be out of war-ravaged Afghanistan by September 11 this year. 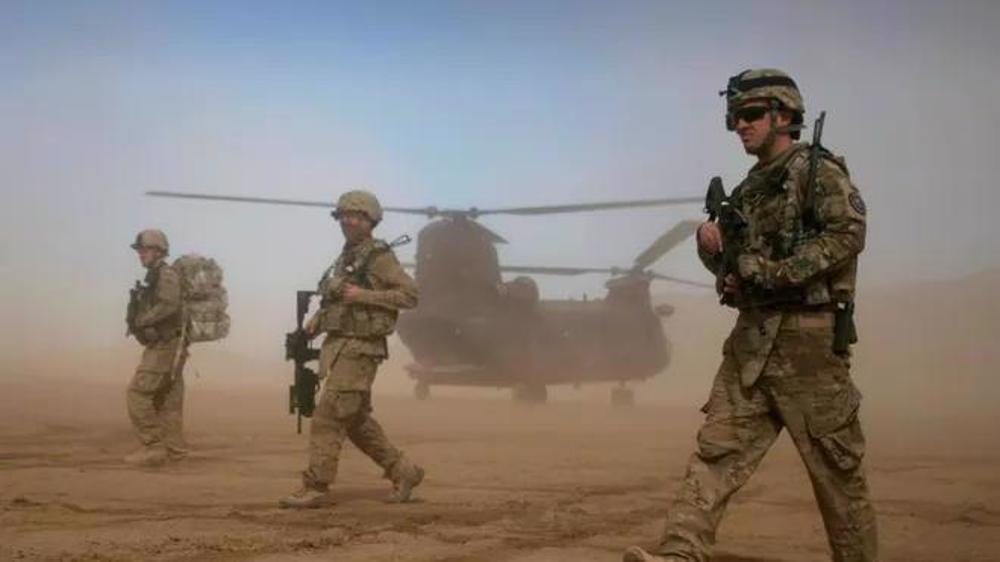 A senior administration official later told reporters the United States “will begin an orderly drawdown of the remaining forces before May 1 and plan to have all US troops out of the country before the 20th anniversary of 9/11,” The Hill reported Tuesday.

The plan is expected to be formally announced Wednesday, pushing back a May withdrawal deadline set in a deal with the Taliban.

“We judge the threat against the homeland now emanating from Afghanistan to be at a level that we can address it without a persistent military footprint in the country and without remaining at war with the Taliban,” the official added.

For long, the US has allegedly been trying to come to terms with Taliban and withdraw forces from the country.

“We are not staying a long time,” President Joe Biden said last month. “We will leave, the question is when we leave.”

Under a February 2020 “peace” deal between the Taliban and the Trump administration, Washington vowed to withdraw all 2,500 US troops remaining in Afghanistan. In return, the Taliban pledged to stop attacks on US troops.

The US invaded Afghanistan in October 2001 under the pretext of the so-called war against terror.

Washington has spent more than trillions of dollars waging war on the impoverished country, which has left thousands of Afghan civilians and American soldiers dead.