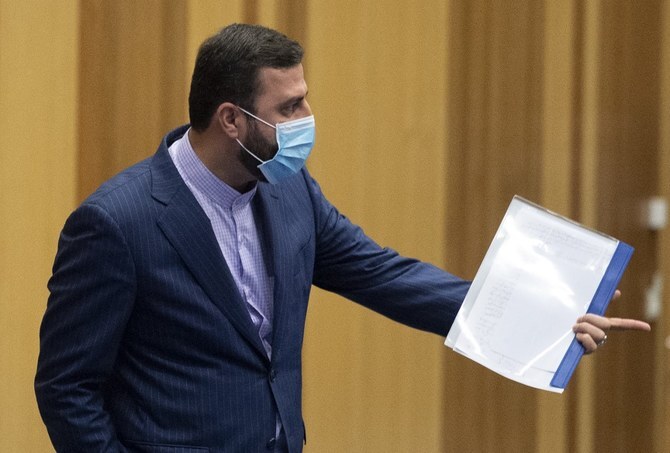 He released the letter on his twitter account on Wednesday and wrote: “I wrote to @rafaelmgrossi: Any armed attack on and threat against nuclear facilities devoted to peaceful purposes constitutes a violation of the principles of the UN Charter, international law and the Statute of the IAEA.”