Wednesday, 14 April (YJC)_ Biden will formally announce his decision to withdraw all American troops in Afghanistan. 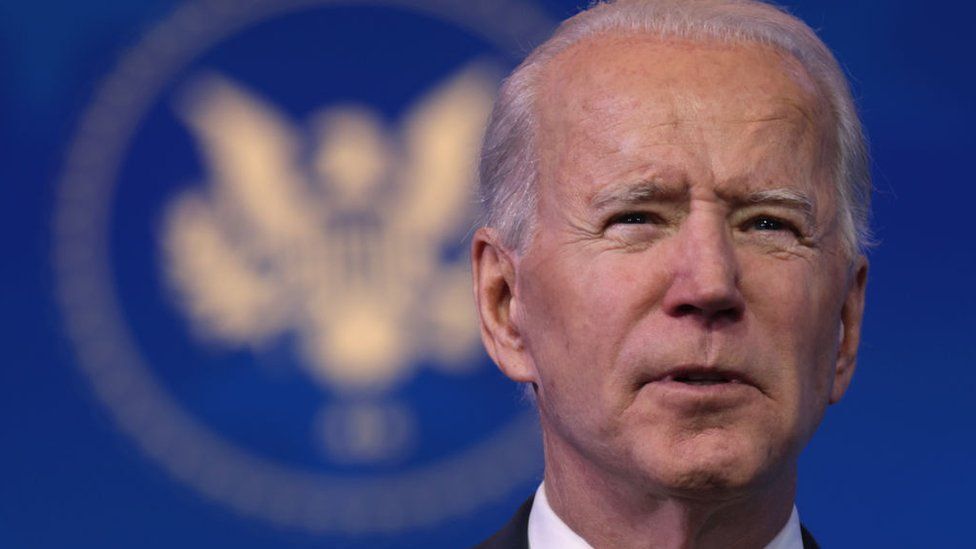 On Wednesday, Biden will formally announce his decision to withdraw all American troops before September 11, the 20th anniversary of the terrorist attacks on the World Trade Center and the Pentagon that led the US into its longest war.

"We cannot continue the cycle of extending or expanding our military presence in Afghanistan hoping to create the ideal conditions for our withdrawal, expecting a different result," Biden will say in his remarks, scheduled for 2:15 p.m. ET on Wednesday.

"I am now the fourth American president to preside over an American troop presence in Afghanistan. Two Republicans. Two Democrats," he will say. "I will not pass this responsibility to a fifth."

In a sign he views his remarks as a historic bookend to the prolonged conflict, he will deliver them from precisely the same spot in the White House Treaty Room that President George W. Bush announced the start of the war on October 7, 2001. Afterward he'll visit the section of Arlington National Cemetery where many of America's war dead from Afghanistan are buried.

Share to
Related News
CIA: 'Significant risk' once US troops leave Afghanistan
Australia to withdraw all troops from Afghanistan
Sana’a warns Ankara: Turkey to meet worse fate than that of Riyadh, allies if it intervenes in Yemen
Iraqi groups reject talks with US, vow to step up resistance until full withdrawal
US Defense Secretary Pays Unannounced Visit to Kabul
Ma’rib battle: Yemeni army close to retaking city from Saudi-led forces
Tags
Joe Biden ، US ، afghanistan ، troops
Your Comment