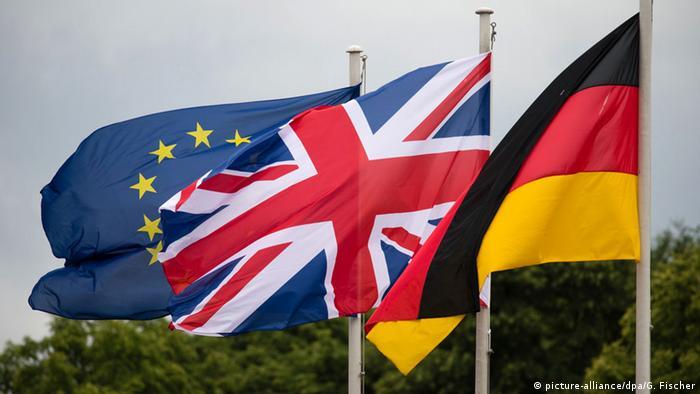 The United Kingdom, France and Germany, the "E3" group of European powers, on Wednesday expressed "grave concern" over Iran's move to boost uranium enrichment to 60 percent in response to what Tehran says was an attack by Israel against a key nuclear facility.

In wake of the incident at Iran's Natanz nuclear facility on Sunday, Iran has strongly condemned it as an "act against humanity" and blasted it as an act of "nuclear terrorism."

Iran's President Hassan Rouhani said Wednesday its decision to boost uranium enrichment to 60 percent was a response to arch-foe Israel's "nuclear terrorism" against its Natanz facility, adding the Islamic Republic had no intention of building a nuclear weapon.

"IAEA inspectors are continuing their verification and monitoring activities in Iran, and today have been at the Natanz enrichment site," the UN agency said in a statement.