Wednesday, 14 April 2021_Another week and another Black man shot dead in the United States at the hands of the police. And over nothing. 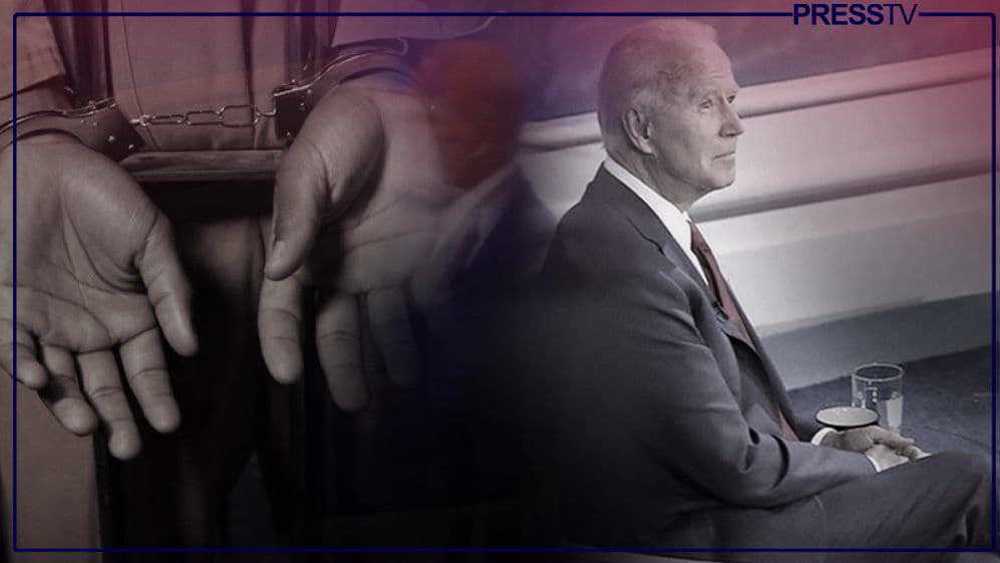 Harrowing footage of the incident has been shared across the world sparking anger and fury, not just at the scene of the killing, leading to successive nights of insurrections, but among all those around the world, who remain deeply concerned about the ongoing state of racial injustice, police brutality and anti-Black racism in the US.

20 year-old Daunte Wright was killed by police in Minneapolis, just a few miles from where George Floyd was killed by Derek Chauvin last year, and as the murder trial of Chauvin is simultaneously underway.

Wright, who had been pulled over and questioned by the police, was unarmed and posed no physical threat to the officers and was not endangering their lives.  Despite this, as has been the case in countless other instances, the police officer, named Kim Potter, fired a single shot into the chest of Daunte Wright, killing him.

Wright, himself a young father, was on the phone to his own mother in the moments before his life was taken.

Predictably, sections of the media began to delve into Wright’s so-called criminal history, which had no bearing with the stone cold unavoidable truth, that he carried no weapon that could possibly justify the deadly force used by Potter.

Not many in the media have made too much of the history of the police, in comparison to the immediate spotlight place on Wright’s past, although some outlets did pick up on the fact that Potter was allegedly involved in a previous shooting in which an autistic person was killed, whereby she is reported to have told officers to switch off their body-cameras.

Potter, who has since resigned from her position, and has been charged with manslaughter, claims the killing of Wright was an error, and that she mistakenly pulled her gun from her holster rather than her taser.