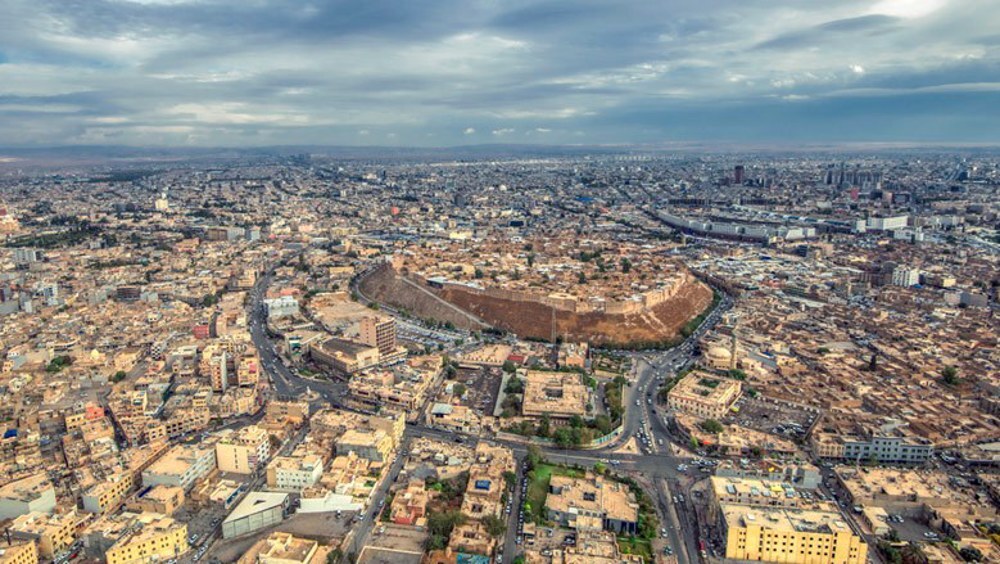 The group, named Saraya Awliya al-Dam, claimed the Tuesday incident that targeted Mossad’s special information and operations center in the city, in a statement on Wednesday.

The Kurdistan Region’s Government has denied that any such operation ever took place. Channels tied to Iraqi resistance groups have, however, insisted that the incident took place, and even published the names of some of the fatalities.

The Israeli officers have been working for several months at the Mossad-affiliated center in Erbil, and there is detailed information on the location and type of Mossad intelligence activities that would be released if necessary, the channel said.

Israeli Prime Minister Benjamin Netanyahu’s office has declined to comment on the reports.

In February, the Iraqi group claimed a rocket attack in Erbil that had killed a contractor and wounded several others, including an American service member.

The next month, it said it had been behind multiple roadside explosions that had separately struck five convoys of trucks carrying logistical equipment for the US-led coalition forces in Iraq.

Saraya Awlia al-Dam is a subdivision of Iraq’s Popular Mobilization Units (PMU) or Hashd al-Sha’abi. The PMU took shape following the emergence of the Takfiri terrorist group of Daesh in Iraq in 2014. Its decisive and successful contribution to Daesh’s eventual defeat in 2017 led to its integration into Iraq’s official armed forces.

The same group, though, stopped all of its anti-terror operations during a four-day visit by Pope Francis to the Arab country earlier in March, when he met with Iraq’s senior Shia cleric Grand Ayatollah Ali al-Sistani.

Announcing the cessation of its operations during the pontiff’s stay, it said, “We, Arabs, warmly receive our guests. Unlike the United States which betrayed the official guest of Iraq and warrior of Islam, General Soleimani, we will never follow such an approach.”

It was referring to a January 2020 US drone attack that martyred senior Iranian and Iraqi anti-terror commanders, Lieutenant General Qassem Soleimani and Abu Mahdi al-Muhandis. General Soleimani was targeted by the strike while he was on an official visit to Baghdad.

Both commanders enjoyed immense domestic and regional reverence and acceptance, and their martyrdom was followed by massive protests and funeral processions both inside and outside Iran and Iraq’s borders.

After the assassinations, Iraq’s parliament voted overwhelmingly in favor of a law mandating withdrawal of all US-led forces from the Arab country’s soil.

Also on Wednesday, Iraqi outlets and journalists reported taking place of an operation targeting the US’s airbase in Erbil.

They described it as a “rocket attack,” while Kurdistan’s interior ministry claimed that the incident had involved a “kamikaze drone.”

No person or group has claimed the incident yet.