Mastermind of the US’ biggest investment fraud dies in Prison 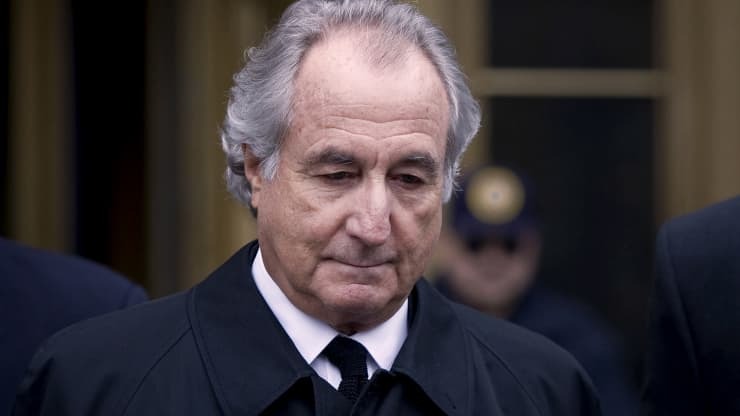 Bernard Madoff, mastermind of the biggest investment fraud in U.S. history, ripping off tens of thousands of clients of as much as $65 billion, died Wednesday. He was 82.

His death at the Federal Medical Center in Butner, North Carolina, was confirmed by the federal Bureau of Prisons.

Madoff died apparently from natural causes, the AP reported earlier, citing an unidentified person familiar with the matter. He would have turned 83 on April 29.

Madoff was serving a 150-year sentence at the prison, where he had been treated for what his attorney called terminal kidney disease. His request for compassionate release from prison was denied in June.