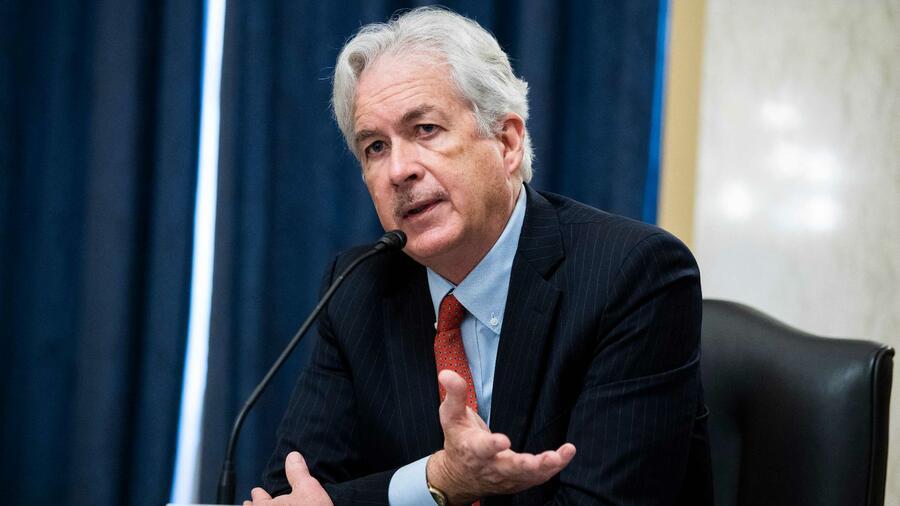 Washington's ability to collect and act on threats will diminish when the time comes for the US military to withdraw from Afghanistan, CIA Director William Burns said as President Joe Biden announced that he plans to end the longest US war.

"There is a significant risk once the US military and the coalition militaries withdraw," Burns told the US Senate Intelligence Committee, although he said the United States would retain "a suite of capabilities."