The Israeli Cabinet to Meet to Address Iran’s Enrichment 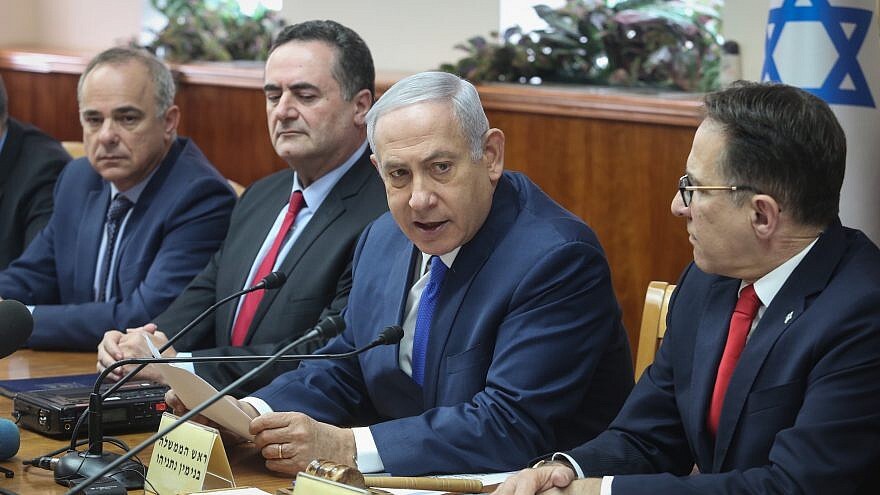 The Israeli security government cabinet will meet at 4:00 on Sunday to address the new announcement, Israeli media reported.

Iran’s nuclear chief Ali Akbar Salehi said on Friday that Tehran had started 60% uranium enrichment at its Natanz site, days after an explosion at the site that Tehran blamed on Israel.

Earlier the speaker of Iran’s parliament said Iranian scientists had successfully started enriching 60% uranium at 12.40 a.m. local time. "I am proud to announce that at 00:40 … Iranian scientists were able to produce 60% enriched uranium," he wrote.

Earlier this week, Iran's announcement that it would enrich uranium up to the 60% level made waves globally at a level of magnitude far above any of its prior threats.

On Thursday, the IAEA said that Tehran was already deep into preparations to make its threats a reality.

If Iran indeed pulled off its threat, it would bring it much closer to breaching the threshold for a nuclear bomb.

In order for uranium to be weaponized, it must be enriched to 90%.