US May Consider Deploying More Troops in Ukraine 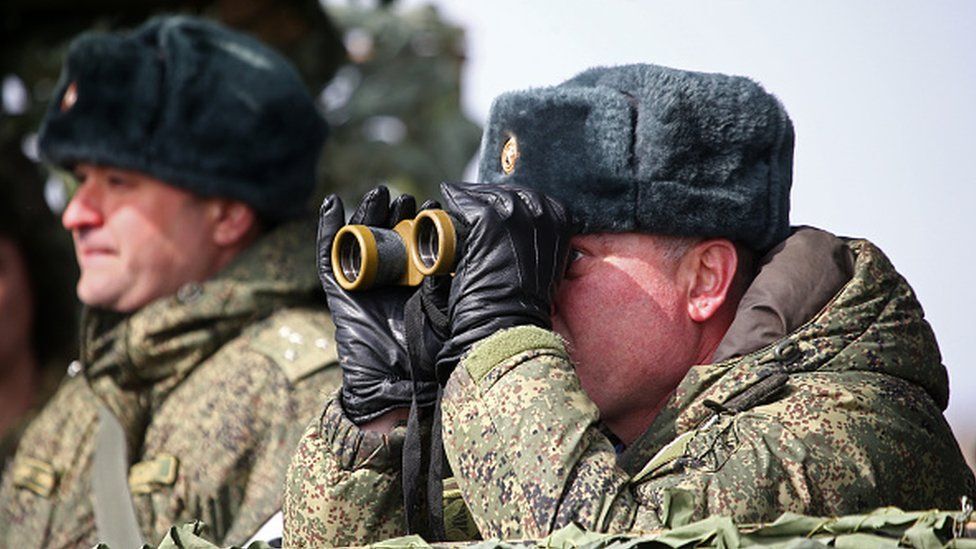 Washington will review the possibility of increasing its military presence in Ukraine if required, Acting US Ambassador to Ukraine Kristina Kvien stated, following a ceremony for greeting the eighth rotation of American military instructors arriving in the country to train its troops. She further stressed that the Biden administration recently announced a new $125 million security assistance package for Ukraine, which includes funds to train, equip, and advise Ukraine’s military.

According to Kvien, Ukraine needs assistance to combat the alleged "Russian-backed aggression in the Donbas," insisting that Kiev is in no way responsible for the current flare up in fighting in the war-torn east of the country. Her account directly contradicts the Kremlin, which mostly blames Ukraine for failing to keep its troops in check, and for failing to fulfil its Minsk Accords obligations.