Saturday, 17 April 2021 (YJC)_ In a message in National Army Day Ayatollah Khamenei tasked the Army to enhance its readiness. 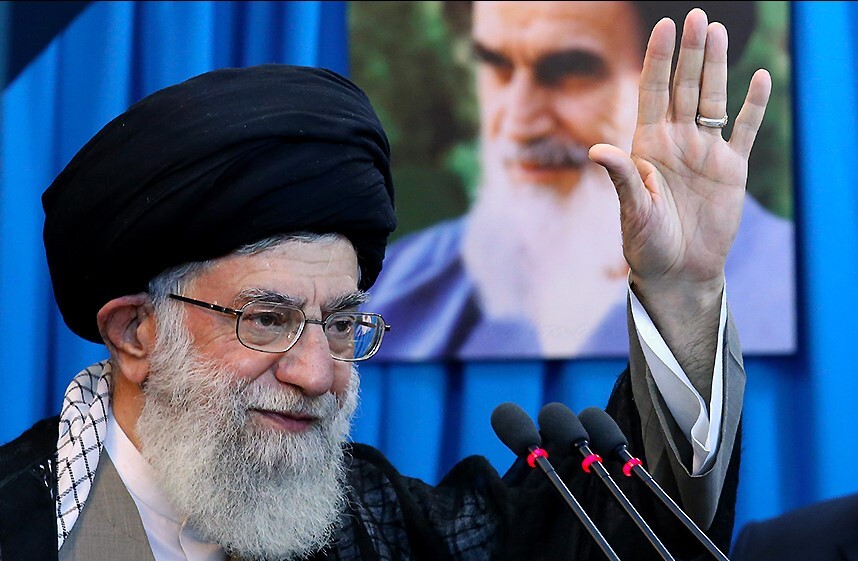 In a message in National Army Day on Saturday, Leader of the Islamic Revolution, Ayatollah Khamenei tasked the Army to enhance its readiness.

“The Supreme Leader has sent his warmest regards to all members of the Islamic Republic of Iran’s Army, including the personnel, commanders and their families,” announced Shirazi.

In this message while hailing the Army's role in carrying out its missions, the leader tasked them to boost its readiness as much as needed.

Previously on Friday Iranian President, Hassan Rouhani praised the Iranian Army as guardians of Iranians’ lives and said “Today the Iranian citizens at home and the economic and social activists at work salute the Army and the health staff.”