Sunday, 18 April 2021 (YJC)_The Israeli military intelligence website based in Jerusalem (DEBKAfile), revealed part of the cooperation between Riyadh and Tel aviv in order to put pressure on Riyadh. 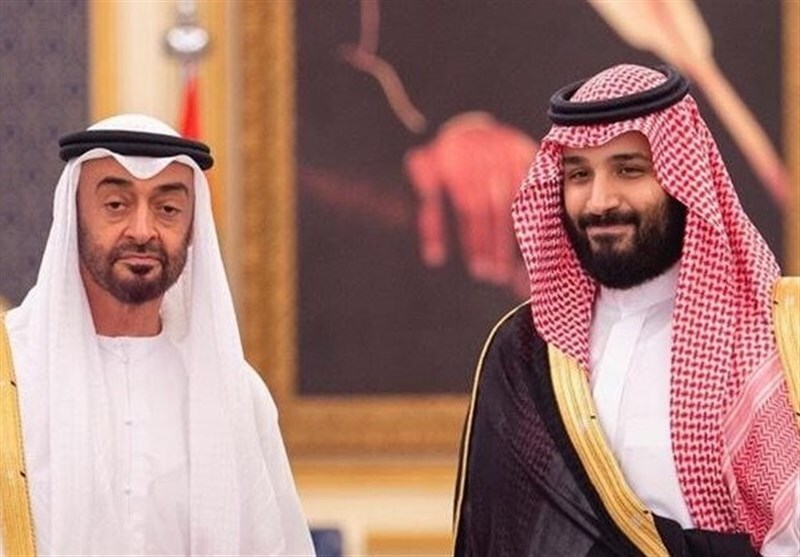 The Hebrew-language website DEBKAfile, revealed that Israeli naval commandos, at the request of the Saudis, had planted a mine on the way to the Suez ship off the coast of Eritrea.

According to DebkaFile, the Saudis sat down at the negotiating table with the Iranians just three days after their request was made.

According to this Hebrew-language news outlet, informed Israeli military and intelligence sources said that Riyadh and Abu Dhabi had made a joint and special request to Israeli Prime Minister Benjamin Netanyahu to dismantle the ship from the Red Sea, as they described it as an Iranian threat.

"Israel also considered this request and decided to respond positively to the Saudi-Emirati request because this action was also in the interests of Israel in the Red Sea, so this operation (terrorist attack) was carried out, with current Saudi Arabia's Crown Prince Mohammed bin Salman and Abu Dhabi Crown Prince Mohammed bin Zayed have not informed Israeli officials that they are in secret talks with the Iranians",the media added

The Israeli media continued: "They did not tell high-ranking Israeli officials, including Benjamin Netanyahu, at the time of the talks to call for an attack on the Iranian ship and stressed the importance of doing so, that on the other side of talks, was intended to negotiate with the Iranian side and sought to enter into negotiations with the Iranians in Baghdad.

It goes on to say: "It is very difficult to estimate how Israel would have reacted if it had known before the attack on the ship whether it would carry out the attack or not."

But Logically that if Israel had known about this Saudi behavior, it would have conditioned its action on it and would have forced the Saudis to consider Israel's interests in these negotiations as well.