Sunday, 18 April 2021 (YJC)_ The Czech ambassador to Russia was summoned to the Foreign Ministry. 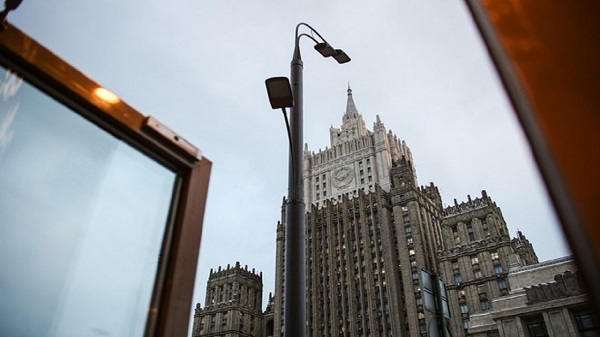 The Czech ambassador to Russia was summoned to the Foreign Ministry on Sunday, a source told journalists in Moscow.

"We have learned that the Czech ambassador has been summoned to the Foreign Ministry," they said, without providing any details.

The Czech government announced on Saturday the expulsion of 18 Russian diplomats over their alleged role in a 2014 ammo depot explosion, where two Czech nationals were killed.

The Russian Foreign Ministry said in the wake of the expulsion that there would be consequences.