Monday, 19 April 2021 _The Covid-19 pandemic and the way former US President Donald Trump occasionally described it are playing a key role in a Senate battle on anti-Asian hate crimes recently running rampant in the United States. 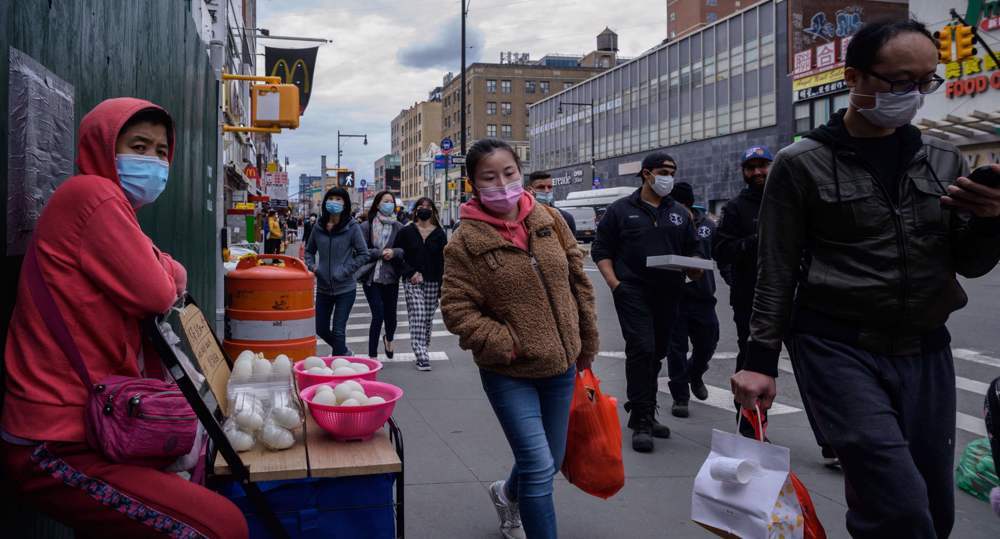 An Asian American hate crimes bill was advanced last week after 92 senators form both sides of the aisle voted for it.

But some Republicans are taking issue with the way the legislation has been phrased, specifically how it relates hate against Asian Americans to the coronavirus and its origin, China.

Republican Sen. Susan Collins, who voted to advance the bill, told reporters that the association of the hate crime and Covid are “rather odd.”

“Certainly, I condemn hate crimes against the Asian Americans or any other ethnic group,” said the Maine Republican. “The bill has some drafting problems that I hope can be corrected. For example, it seems to say that the hate crime has to be linked to COVID, which is rather odd,” she told reporters.

“I generally have concerns about people being offended by something somebody said and it’s clearly protected by the First Amendment,” he said. “The parameters of impermissible speech are pretty clear by Supreme Court precedent."

There were also those who rejected the effort outright such as Sens. Ted Cruz and Tommy Tuberville.

“This legislation … is not designed to do anything to prevent or punish actual crimes,” Cruz said in a statement.  “It is instead a Democratic messaging vehicle designed to push the demonstrably false idea that it is somehow racist to acknowledge that Covid-19 originated in Wuhan, China and that the Chinese Communist Party actively lied and suppressed information about the outbreak, allowing it to become a global pandemic.”

Trump often blamed China for the pandemic by using racist terms like the “Wuhan virus” or the “kung flu.”