Monday, 19 April 2021 _Police in Austin, Texas, launched a manhunt on Sunday for a suspect, possibly a former county detective, after three people were shot dead in an apartment complex earlier in the day. 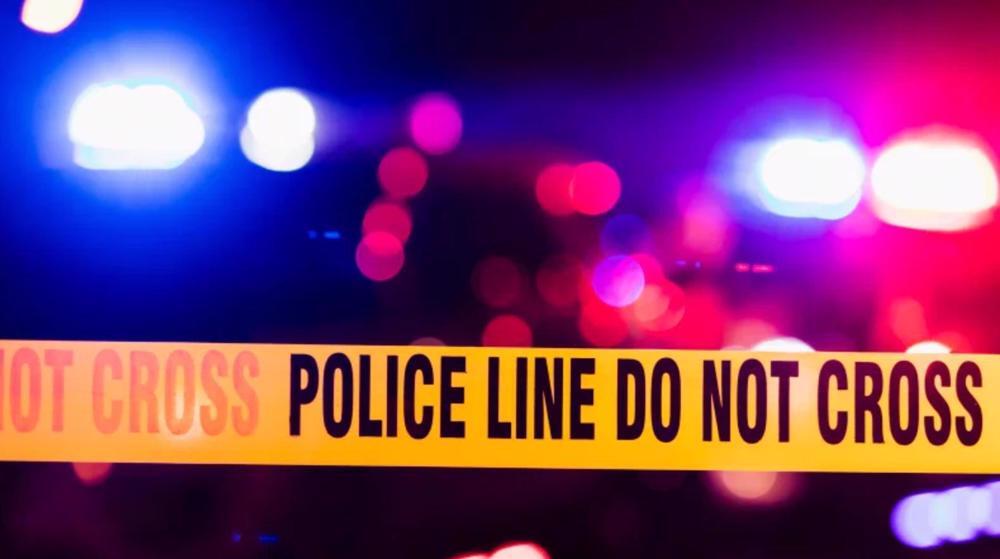 The killings, which followed a spate of mass shootings in the United States, prompted authorities to lock down the surrounding area, which includes a popular shopping complex in the northwest part of the city, which is the capital of Texas.

Austin interim police Chief Joseph Chacon identified the suspect in the shooting, described by police as a domestic situation, as 41-year-old Stephen Broderick.

A Travis County Sheriff’s Office detective by the same name was placed on administrative leave last June after being charged with sexual assault of a child, local media reported at the time.

Asked about the suspect's background, Chacon told reporters: "We do have some preliminary information that he might be prior law enforcement, but I don't have that confirmed at this time."

Killed at the scene of the shooting, which was reported shortly before noon CDT, were two women and a man, Chacon said.

Although police downgraded their initial description of the situation as an "active shooting incident," they asked area residents to shelter in place as authorities search for the suspect.

"We are concerned that he might possibly take a hostage and be himself sheltering somewhere waiting for us to leave," Chacon said.

Shortly after the three victims were discovered, the Austin-Travis County Emergency Medical Services Department reported that "no additional patients have been reported or located at this time."