Tehran, YJC. Despite international sanctions, the country has managed to increase the strategic trade transaction in the current year. 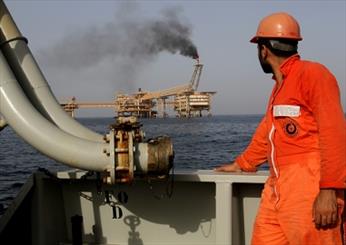 Iran’s Oil Minister Bijan Namdar Zangane in interview with Mehr News Agency said that sanctions have always existed, and what had happened was only a propaganda action.

"Gas condensates have never been free of sanctions. It seems that the US has done this as a propaganda act in order to sooth the Congress,” he had stated.

Simultaneously with the statements, Iran’s Organization of Pars Special Energy Economic Zone has reported that the country’s export of the products has doubled in the past six months.

The report adds that over 4.809 million tons of gas condensates, worth $4.34 billion has been exported from Persian Gulf terminals to international markets.