IRGC commander says Obama should convert to Islam for Iran, US to start relations

IRGC commander says Obama should convert to Islam for Iran, US to start relations

Tehran, YJC. Head of the Shiraz Islamic Revolutionary Guard Corps (IRGC) has stressed that the US president must follow Iranian leader ayatollah Ali Khamenei as his marja’.

Brigadier General Qolamhossein Qeib-parvar speaking on Saturday at a local conference commemorating Kazerun martyrs said "There are only two things that would end enmity between us and the US. Either the US president and EU leaders should convert to Islam and imitate the Supreme Leader, or Iran should abandon Islam and the Islamic revolution.” 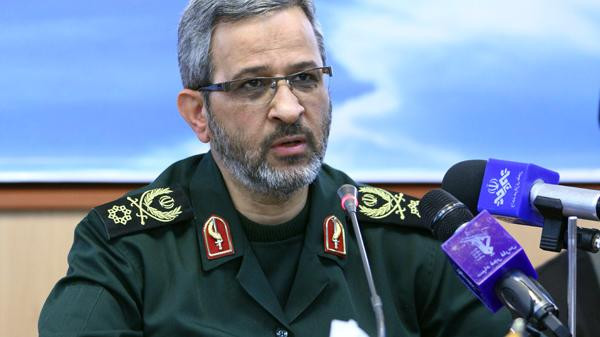 The US halted relations with Iran shortly after the Islamic revolution. The move came after a number of Iranian activists, mostly students, occupied the US Embassy in Tehran and took the American diplomats in there hostage.

With the 11th Iranian administration as Foreign Minister Mohammad Javad Zarif has met with his American counterpart in the course of the one year or so, optimism has been on rise that the two countries will eventually thaw the ice in relations and conduct more active diplomatic moves.

In 2013, the Iranian President Hassan Rouhani and his American counterpart Barack Obama talked over the telephone while the former was on a visit to New York to attend the UN General Assembly.