Japanese researchers have constructed and tested the longest and the lightest robot arm in the world. 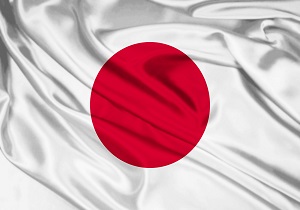 Robot arms in most factories have a limited reach and weigh several tons. However, this robot can reach the fourth floor and weighs practically nothing, because its body is built from balloons.

The device was developed by the Suzumori Endo Lab at the Tokyo Institute of Technology and named "Giacometti Arm with Balloon Body.”

It is expected to be used for search and inspection.

The ‘arm’ is made out of helium-filled balloons. Its 20 individual joints are driven by thin, pneumatic artificial muscles from the ground.

The arm’s creators do not have any immediate plans to put it on the market, given that its lifting capabilities are near non-existent. However, the robot can hold up a small camera, which means one day it may become a practical tool for search and rescue purposes.

Since it is light and collapsible, it could easily be transported to the scene of an emergency and used to search for survivors, while operators remain at a safe distance.