Four Indian men are in police custody after an American tourist claims they raped her in New Delhi earlier this year. 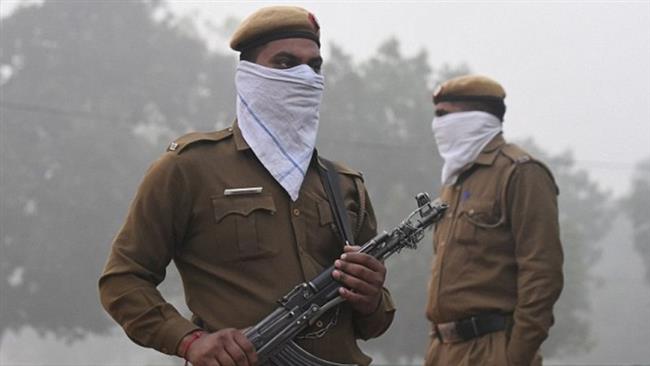 On Monday, a tour guide and his associate, a car driver and a hotel worker, were arrested in connection with the case, Police Officer Rakesh Kumar said.

The American woman said the Indians raped her after she was drugged in a New Delhi hotel room in April.

She also said that the men had shot a video of the attack and threatened to make it public if she let the beans out.

The woman, nonetheless, filed a complaint through an email to New Delhi's police commissioner after she went back to the US.

"I had no memory of what happened to me while I was in India. I regained my memory three months later around the end of July and that's when I took action,” the woman said.

Earlier this month, she went back to the Indian capital to pursue the matter as she was not satisfied with the progress of police investigation.
According to the Press Trust of India news agency, the four men had not been arrested earlier because they were given a clean chit by the travel agency they worked for following an internal inquiry.

The men had denied the accusations, saying the woman was trying to falsely implicate them because they took her to Agra to see the Taj Mahal, the monument of love, one day after accusing them of the crime.

The case marks yet another sexual abuse after a 35-year-old Japanese tourist was raped in southern India in November.

Also, a 52-year-old Danish tourist was gang-raped in New Delhi in 2014 by five men, who were arrested in June and jailed for life.

The incidents highlight the persistent violence against women in India in spite of tougher laws which were passed after the death of a young woman who was gang-raped on a bus in New Delhi in December 2012.
(Press TV)
Share to
Tags
Indian men ، raping ، American woman
Your Comment