A snow storm sweeping through the Northern US is delaying flights and keeping people off the roads, with forecasters saying it could bring heavy snow to the East Coast before New Year’s Eve. 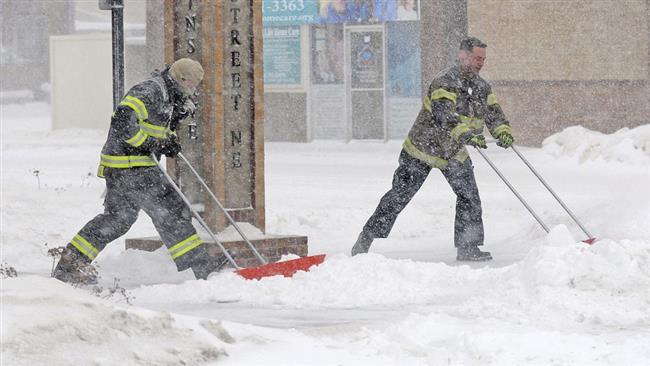 The blizzard-like conditions blocked stretches of interstates in North Dakota and South Dakota, closing 240 miles of I-94 and more than 200 miles of I-90 respectively on Sunday and Monday.

The Minnesota State Patrol said Monday there were at least 1,100 crashes reported over the holiday weekend.

Authorities issued warning against traveling across the northern Plains despite the storm winding down. 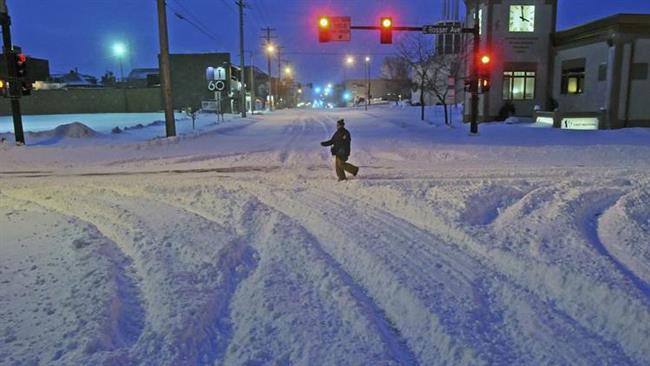 "Travel will remain poor on Monday on the roads and in the air due to blowing snow, and roads are still likely to be covered with snow,” AccuWeather Meteorologist Brett Rathbun said.

The snow also knocked out power in the Dakotas, Nebraska and western Iowa on Sunday and early Monday, though power has been restored in most places.

Over 50 flights were canceled to and from the airport, officials said.

According to AccuWeather, rain is expected to move from the Great Lakes eastward to the Northeast and southward to the western Gulf Coast.

The areas where heavy rain will fall include Detroit eastward to Pittsburgh and southward to Cincinnati, Ohio; Little Rock, Arkansas; and San Antonio, Texas. 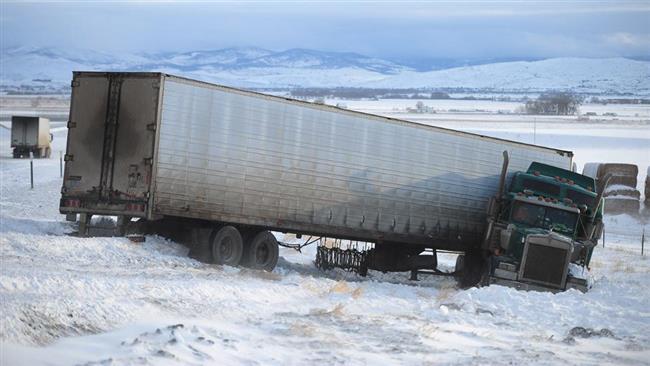 Roads, especially bridges and overpasses, are expected to become slippery from northeast Pennsylvania to New York and New England.

"Locations from Washington, D.C., to New York City are expected to stay too mild for any snow from this storm," Renee Duff, an Accuweather meteorologist, said. "However, interior New England is setting up to be the prime locations for significant snowfall from this event."
(Press TV)
Share to
Tags
storm ، US ، East Coast
Your Comment