597 people were arrested due to links to at least eight plots to carry out explosions in Kabul, according to a source in the Afghan National Police (ANP). 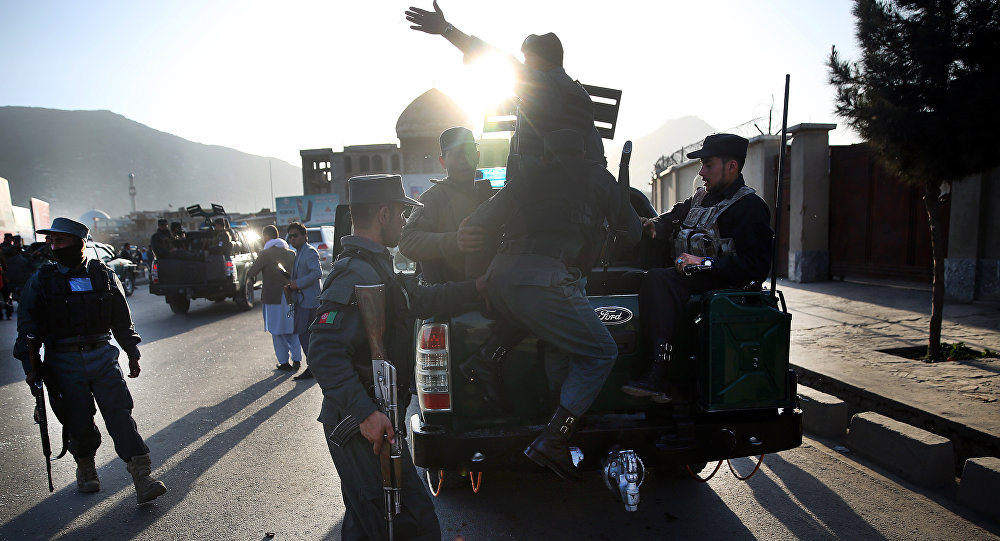 Kabul Police Chief General Abdul Rahman Rahimi said that the suspects had been implicated in the cases of murder, robbery, drug smuggling, and possession of illegal weapons, the Khaama Press news agency reported.

The police chief called on citizens to assist and cooperate with police officers in an effort to maintain stability and order within Kabul.