A lineup of over 20 Iranian movies will go on screen in the various sections of the 15th Dhaka International Film Festival (DIFF), which will be held in the Bangladeshi capital from January 12 to 20, 2017. 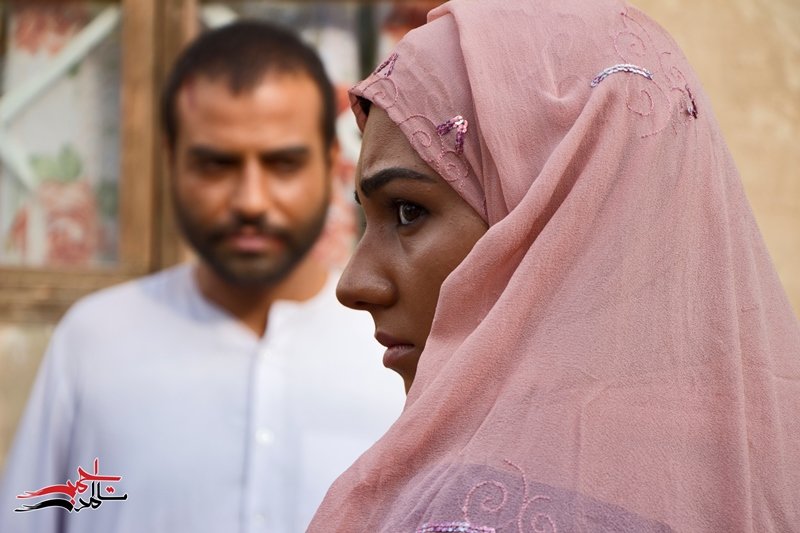 "Malaria” directed by Parviz Shahbazi, "Daughter” by Reza Mirkarimi, "Paris Tehran” by Kaveh Oveisi, "Life+1 Day” by Saeid Rustai and "Parting”, a joint production of Iran and Afghanistan by Navid Mahmudi, will be screened in the Asian Film Competition section.

"Until Ahmad Returns” by Sadeq Sadeq-Daqiqi, "Hailstone and Sunlight” by Reza Karimi and "Nobody Dies Here” by Hossein Kondori will compete in the Cinema of the World section.

"Identity” by Behruz Sabet Rasul, "The Window” by Rahbar Qanbari and "Valderrama” by Abbas Amini are among the works selected for the children’s films section while "One Day Later” by Ehsan Hemmati, "Chasing” by Armin Ebrahimi and "The Old Man and the Bicycle” by Salim Moezzi will be shown in the Short and Independent section.

The Women Filmmakers section will screen "Night Shift” by Niki Karimi, "Nahid” by Ida Panahandeh, "The Society of Dreams” by Golandam Safari and several other films by other Iranian female directors.

"The Sis” by Marjan Ashrafizadeh and "The Cemetery Man” by Ali Mardomi are among the films selected for the Spiritual Films section.

The festival also plans to pay tribute to world-renowned Iranian filmmaker Abbas Kiarostami by screening some of his films.

"Close Up”, "Taste of Cherry”, "The Wind Will Carry Us” and "Certified Copy” will be shown in this section of the festival.
(Tehran Times)
Share to
Related News
Iranian movie wins Sochi jury prize
Tags
Iran ، film ، Dhaka festival
Your Comment