A Bangladeshi ruling party lawmaker has been fatally shot by gunmen at his home in the northern district of Gaibandha. 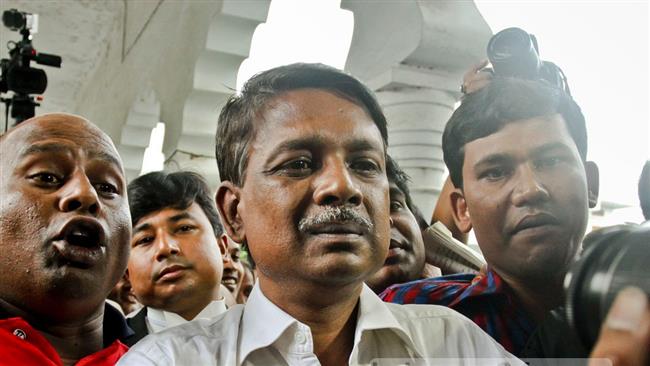 48-year-old Manjurul Islam Liton was hit by two bullets in the chest. He was rushed to hospital but did not survive the attack.

Up to three unidentified attackers were involved in the killing of the Awami League MP, deputy police chief of Gaibandha said. The attackers stormed into his home at around 17:45 local time while he was holding a meeting with some locals.

The attackers escaped on a motorbike immediately after the shooting and police have no clue about their motive. Yet an officer has said that it was either a terrorist attack or linked to an earlier feud he was involved in.

More than a year ago, Liton was arrested for allegedly shooting and seriously injuring a young boy. The incident took place in October 2015 and was widely publicized by local media.

According to reports, the boy was walking with his uncle when Liton drove past them and called the man. When the man did not respond, an angry Liton reportedly pulled out his gun and fired, but the shots hit the child instead.

The lawmaker was later released on bail in November but police were still investigating the case, which sparked protests in Gaibandha and in the capital Dhaka.

In recent past, the South Asian nation has been hit by a wave of shooting attacks against foreigners, religious minorities, bloggers and rights activists.

Authorities often blame the Jamayetul Mujahideen Bangladesh (JMB), a banned extremist group, for carrying out most of the attacks.

In July 2016, the massacre of 22 people at a Dhaka restaurant was blamed on JMB. Also in May last year, the group was held responsible for the murder of a Hindu trader.
(Press TV)
Share to
Tags
Gunmen ، Bangladeshi lawmaker ، shot
Your Comment