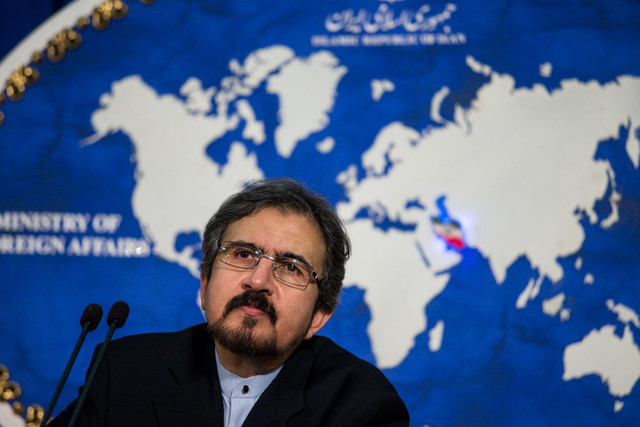 Iranian Foreign Ministry Spokesman Bahram Qassemi extended condolences with Iraqi and Turkish governments and nations over the tragic events, and said, "Biased appeasement, instrumental use of violence and terrorism and double standards against terrorisms caused the scourge which has spread across all geographical, political, ethical and religious borders still continues to exist.”

The Iranian official noted that the only way to confront terrorism is will, consensus and unity of all countries against violence and terror.

He expressed the hope that in new year, a world free of terrorism and violence would be created through vigilance and strong resolve of all nations and governments.

On Saturday, back-to-back blasts, later claimed by the Daesh Takfiri terror group, killed at least 28 people at a crowded market in the Iraqi capital.

And in the early hours of Sunday, at least 39 people were slain and 69 others wounded in an armed attack on a nightclub in the major Turkish city. Manhunt is underway for the perpetrators.

The heinous attack in Istanbul was also condemned by the Iranian Embassy in Ankara.